I Killed It, I’m Going To Eat It 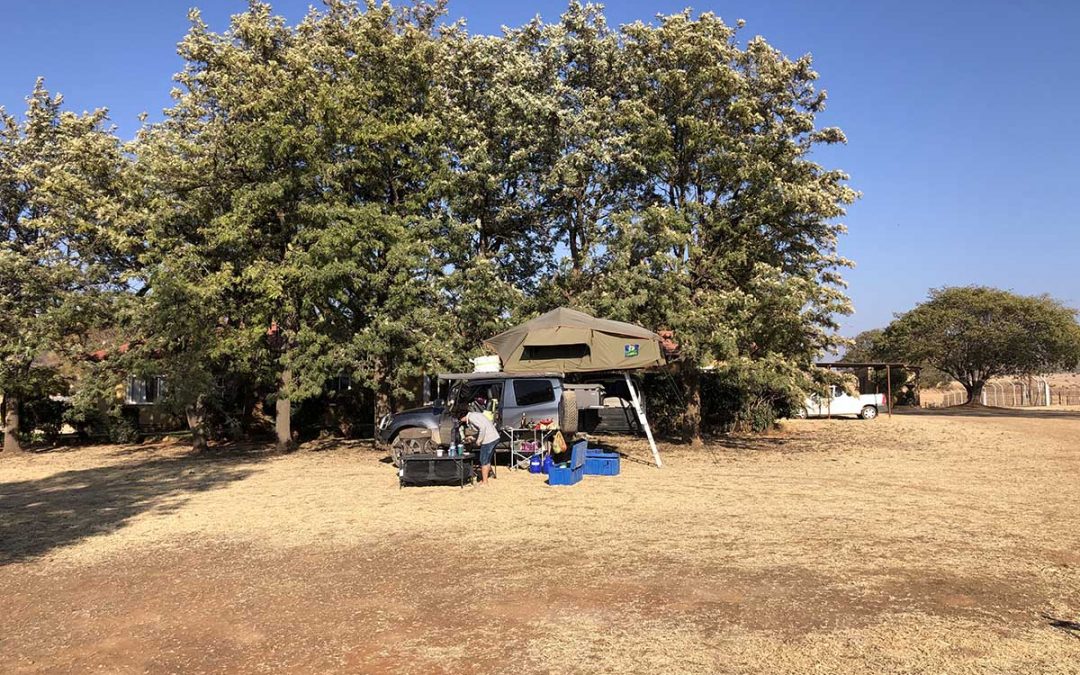 In order to pay it back for the night, we do breakfast. 2 coffees later and a shower we are packed up and almost ready to hit the road, but first the owners grandpa has to show us his workshop. Now this place is cool, not only is it organized, but he has a WW1 german helmet, a range of tooling that even I haven’t seen, and to top it off, as every workshop requires, a playboy pin up from eons ago. We kill an hour here easily. He is very proud of his work making bottle openers and key chains from animal horns. Quality work. We ask about them but they are all pre order and sold out. But he does give Asareh a fishing weight he made. 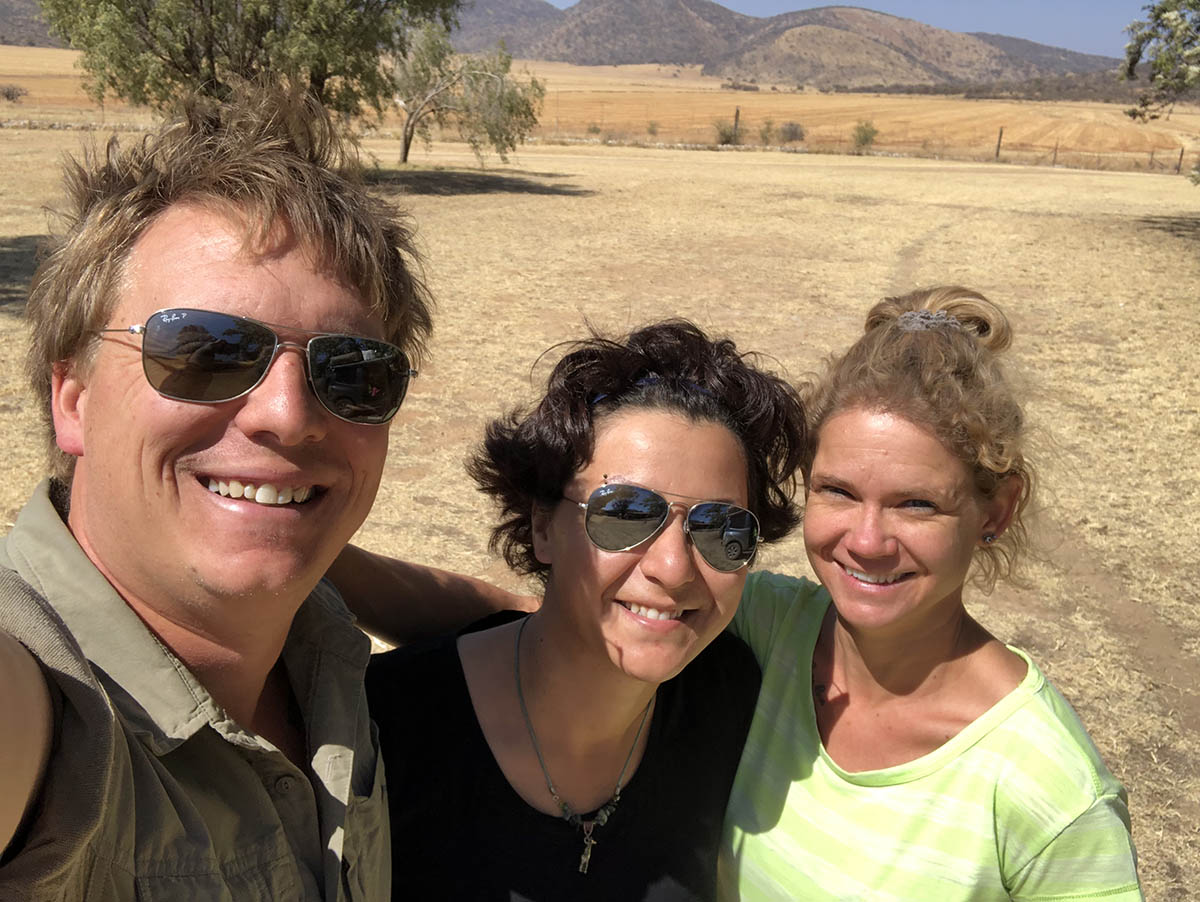 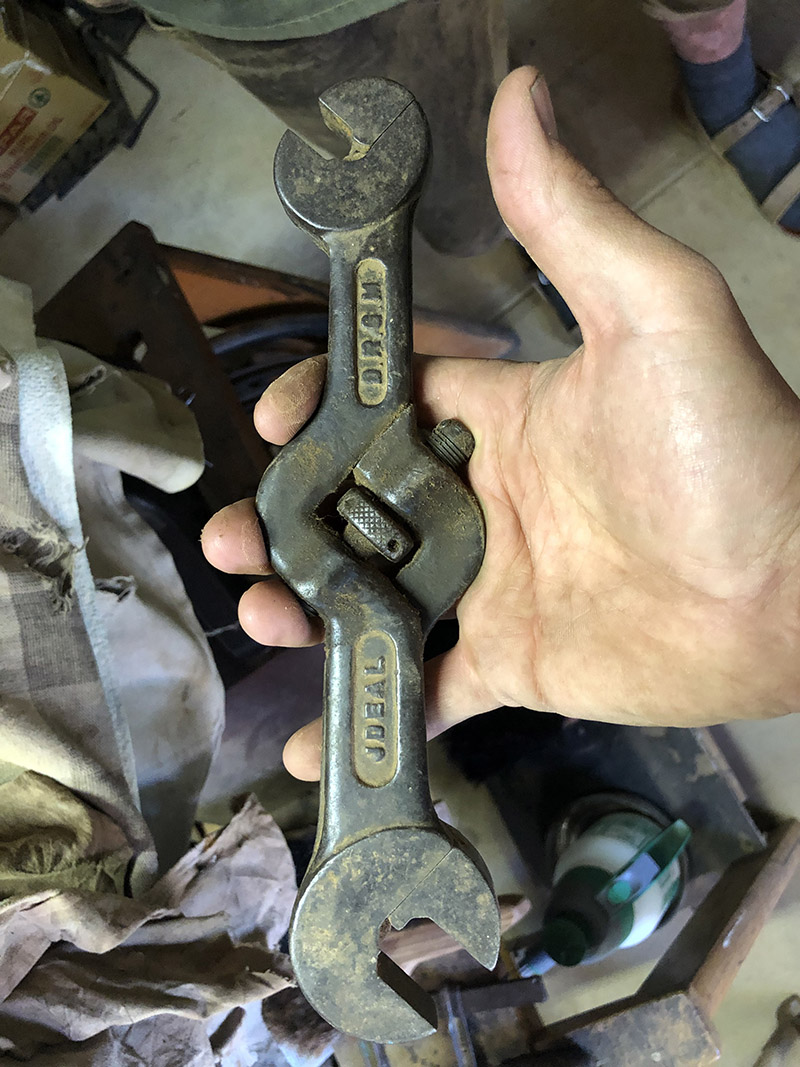 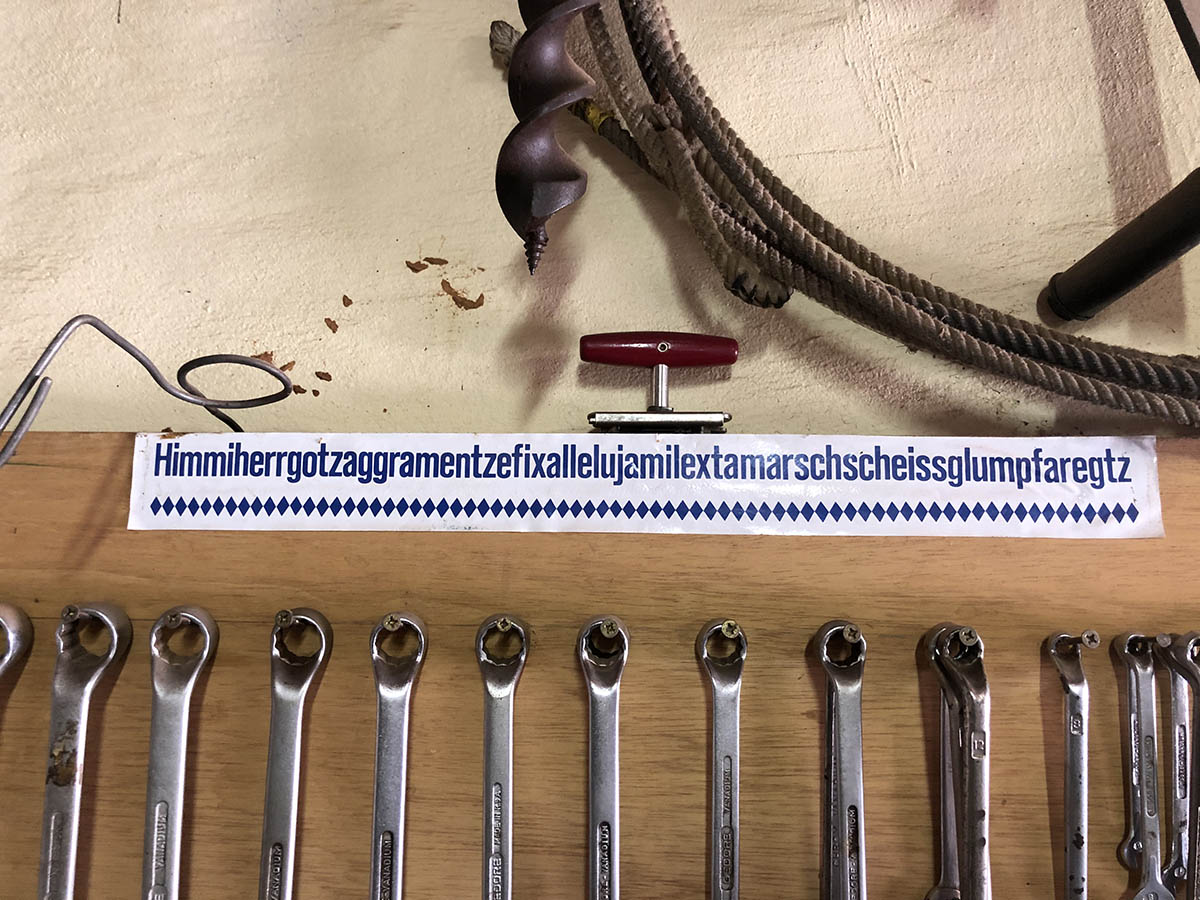 Can you pronounce this? 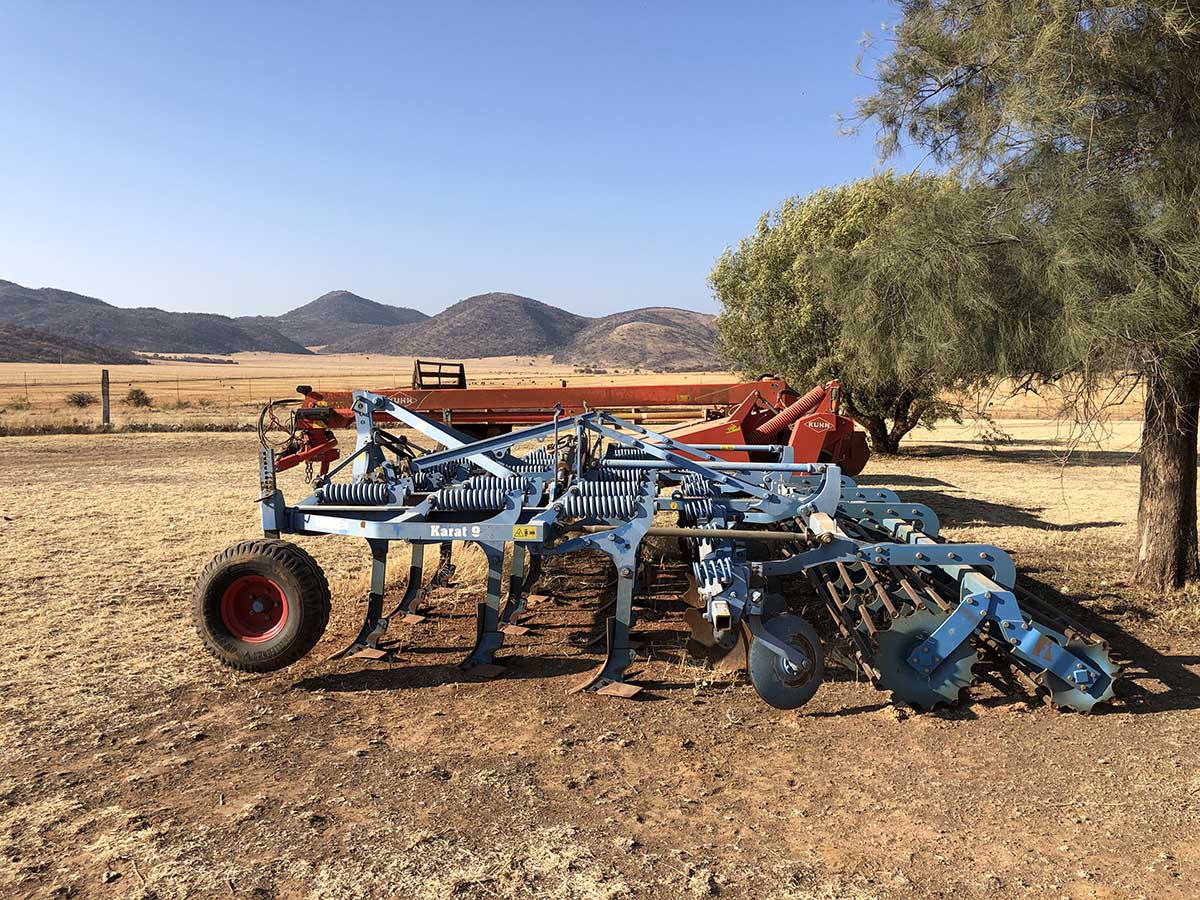 Saying our goodbyes we hit the road further south, Kombat is the next town where we will connect with paved road for a solid 50kms I figure.  Anyways, that’s enough dirt roads for us so we change it up and follow the southern border of Etosha pans and hammer down the dirt roads, which are in decent condition and allow some pretty blazing speeds. 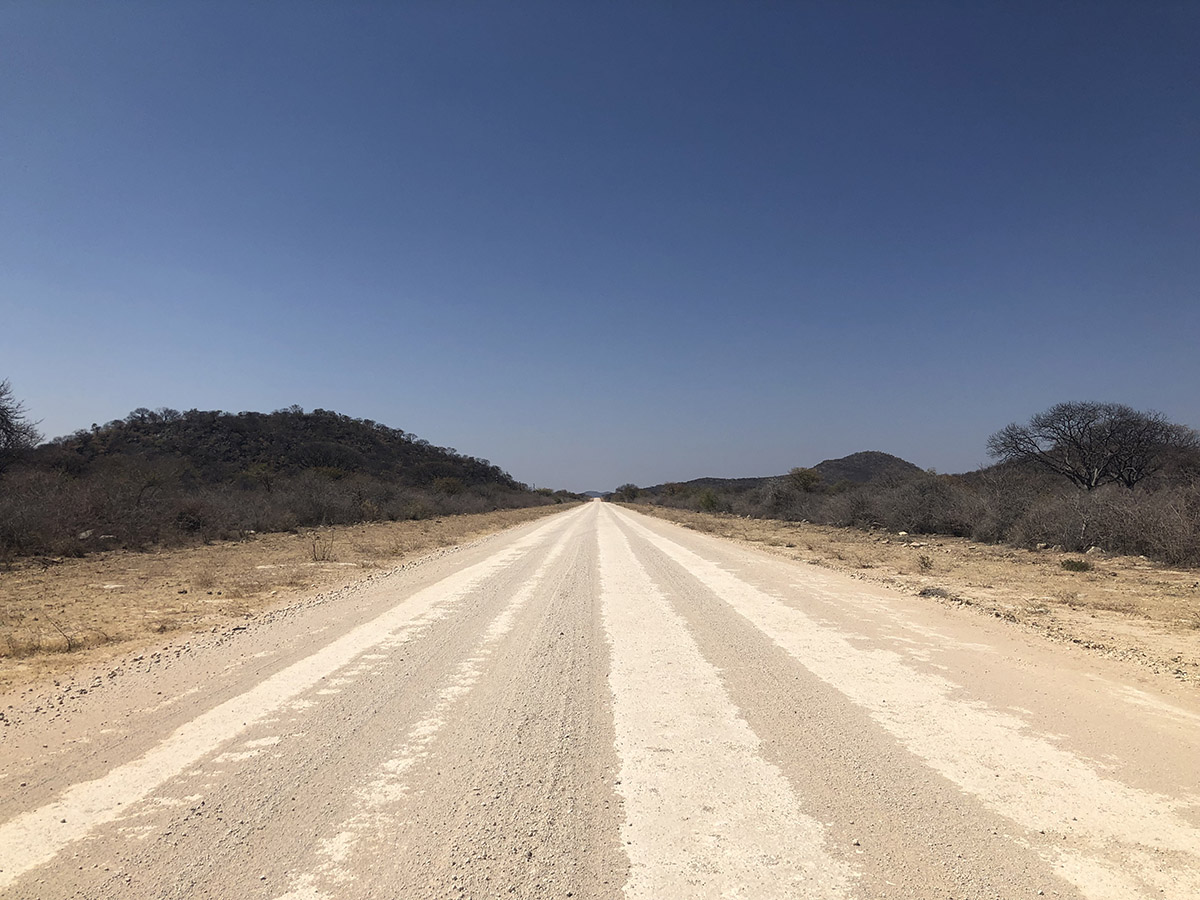 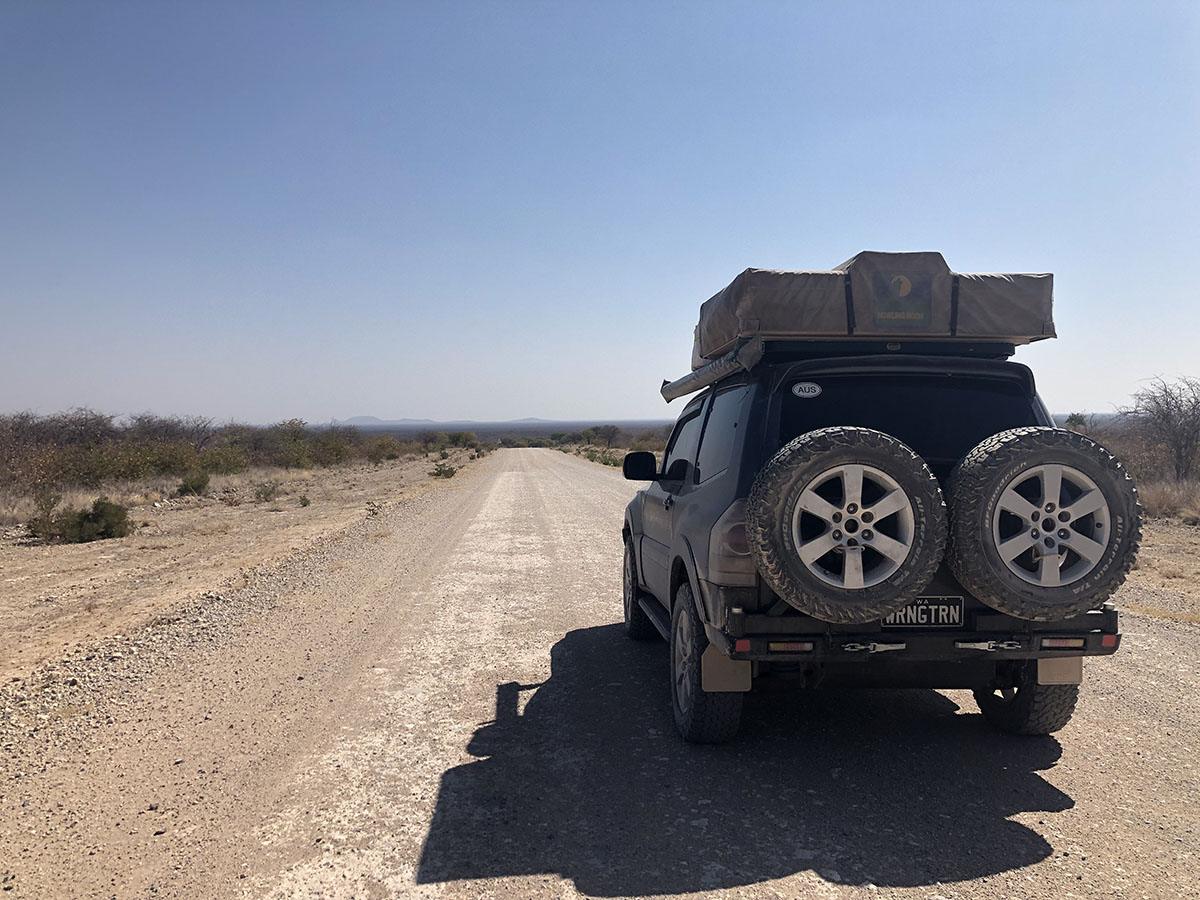 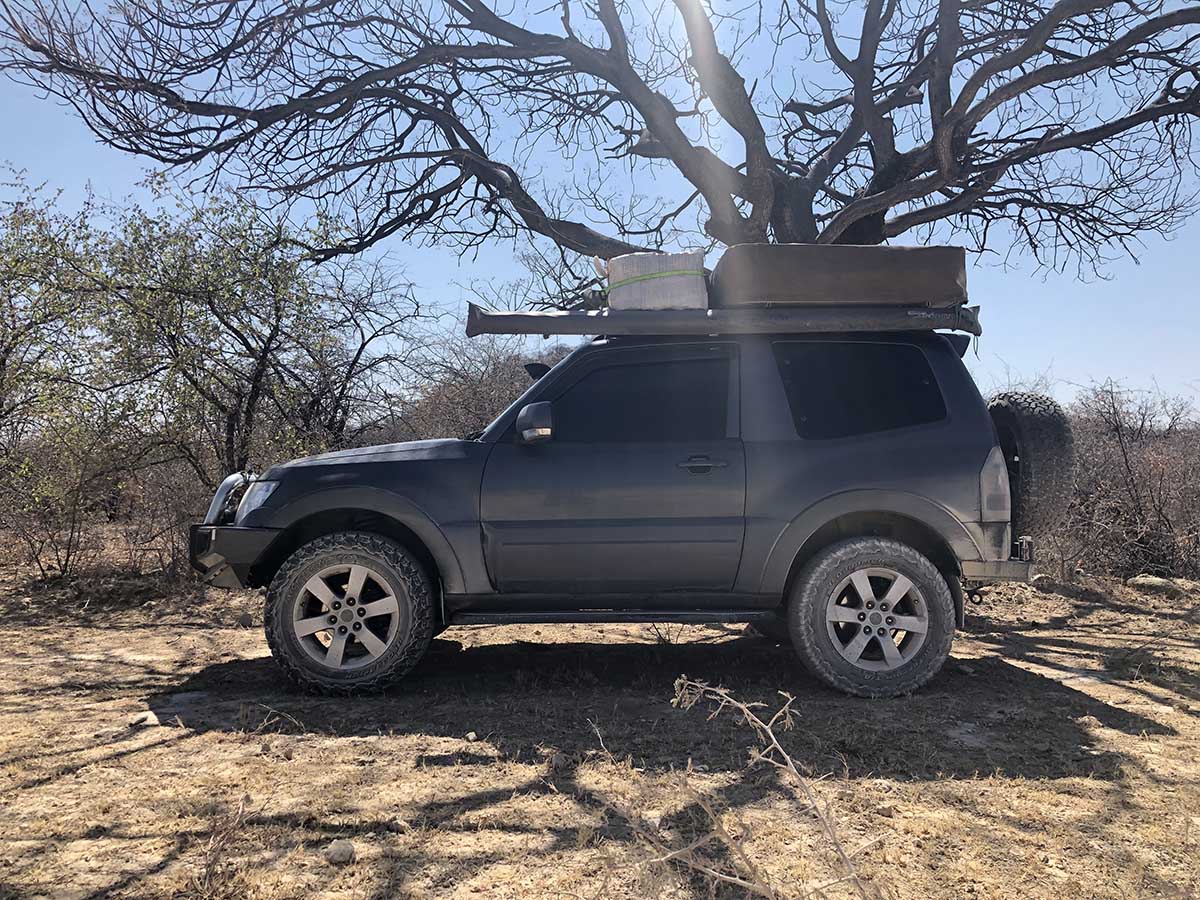 The star of the show

With speed comes issues of course, but not for us, for the bush chicken I hit. Remember a few blogs ago wondering how they taste? Well I grab it out of the grill of the wagon and it flaps its wings one more time and dead. Asareh gets out and suggests we eat it. Anyways a quick gutting on the side of the road and we are away again. Back to the gate issues we do finally find a way through by cutting through a few farms. 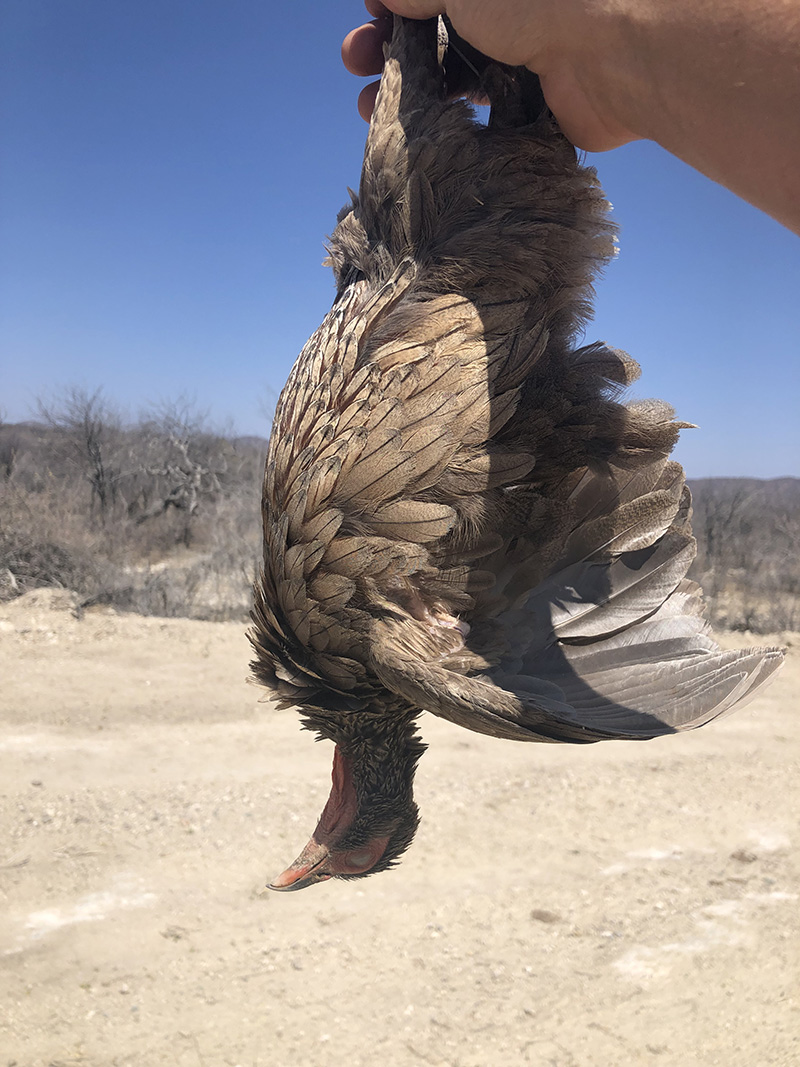 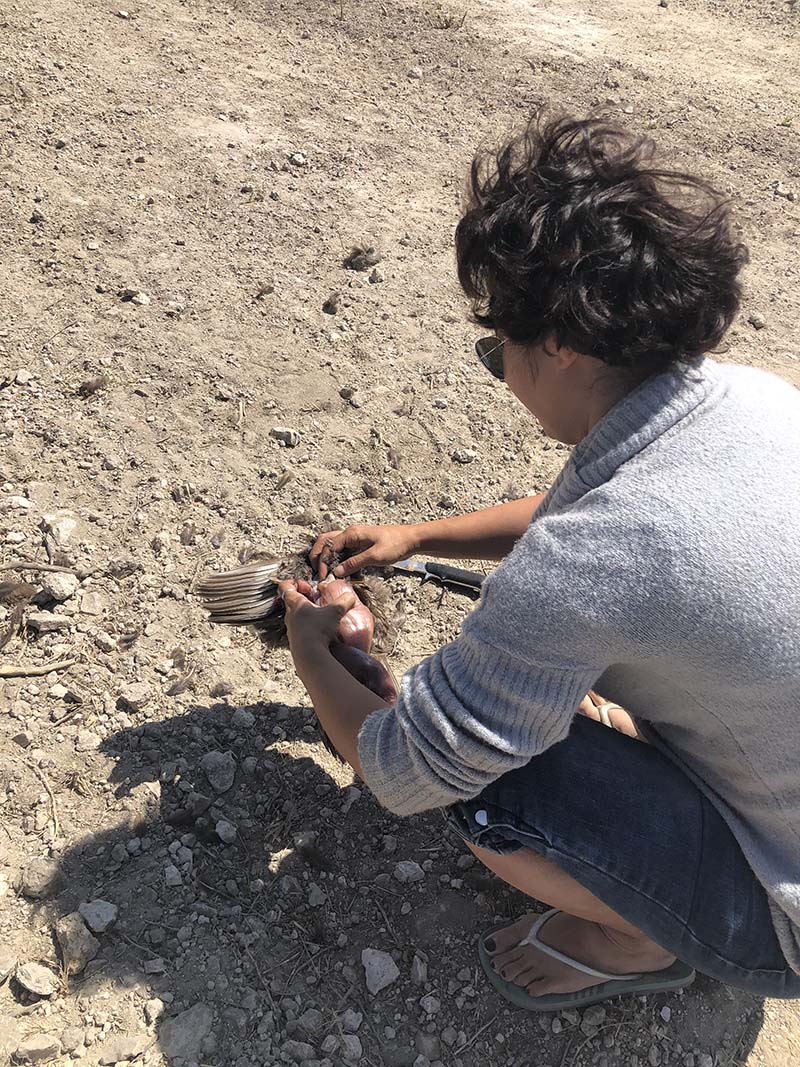 A quick clean and we were off

Another hour later we pull up at camp for the night, we marinate the bird and get it cooking. It is tasty but so tough. 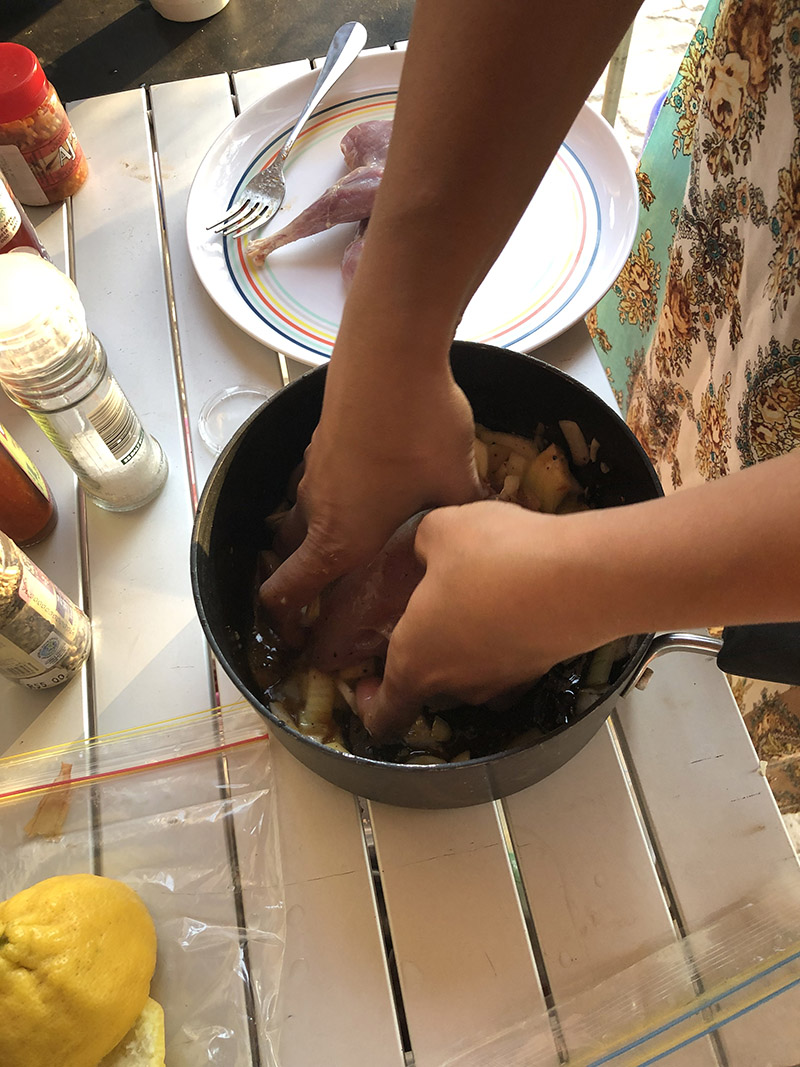 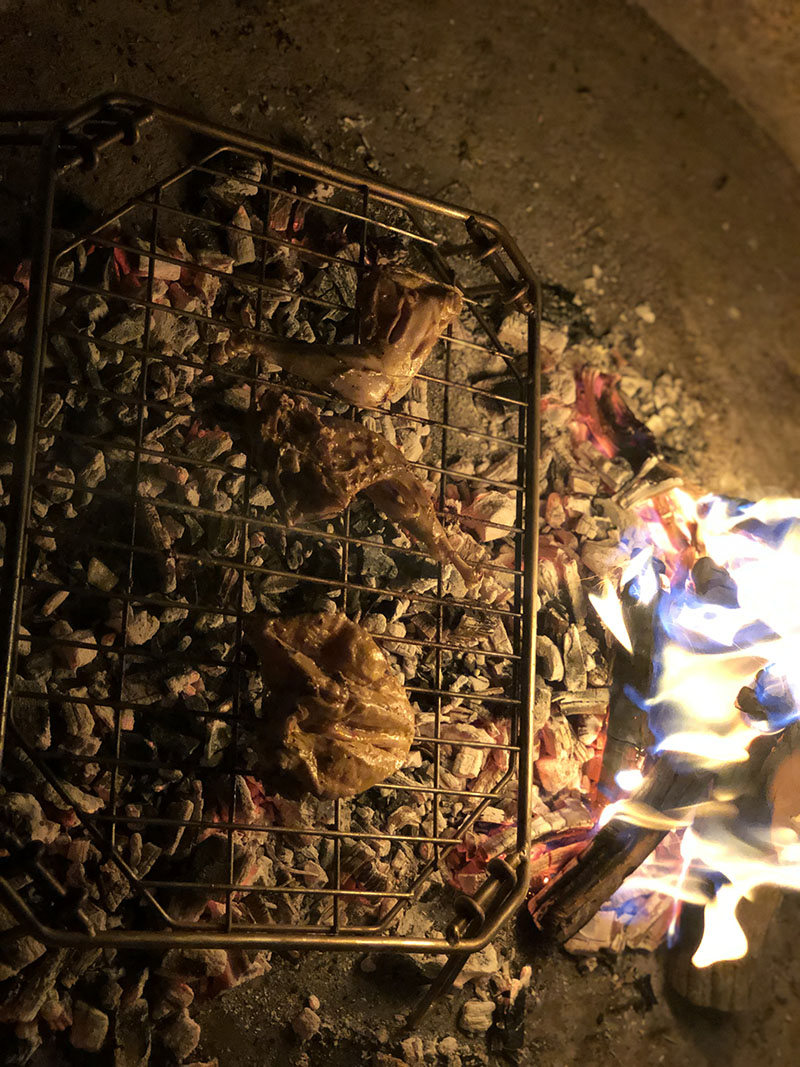 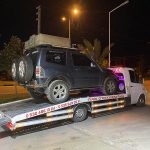 The Stress is Killing Us… 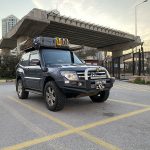 Who’s Got The Keys? 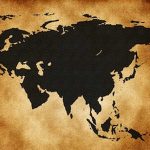