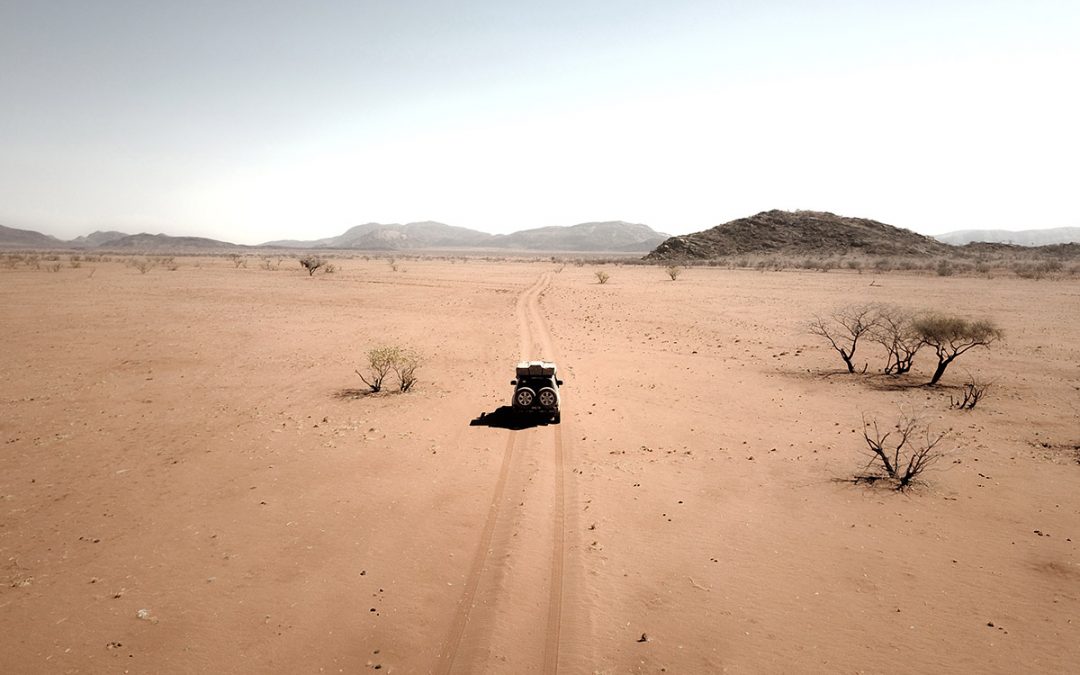 Van Zyls Pass today!!!  We are a little nervous as this has been rated as the hardest pass in Africa due to remoteness and how hard the track actually is. I had been in contact with Dawid from the pajero club who had been through 2 days before us, and he said he would never drive it again. Oh no… 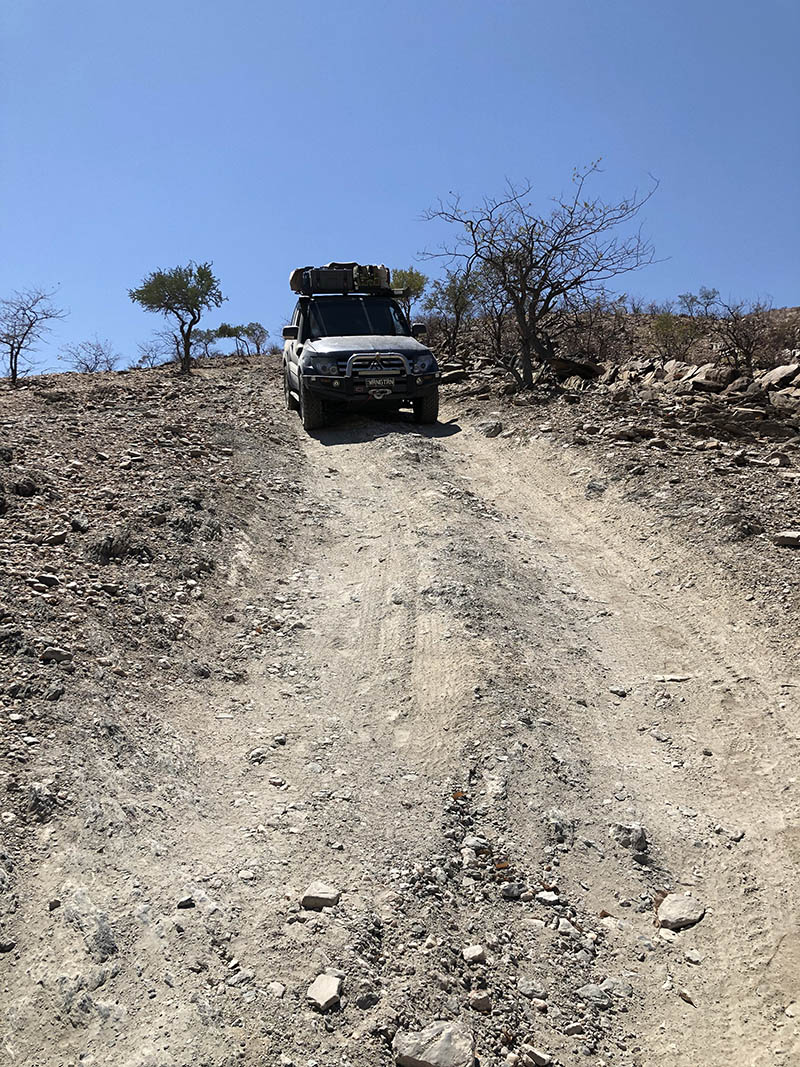 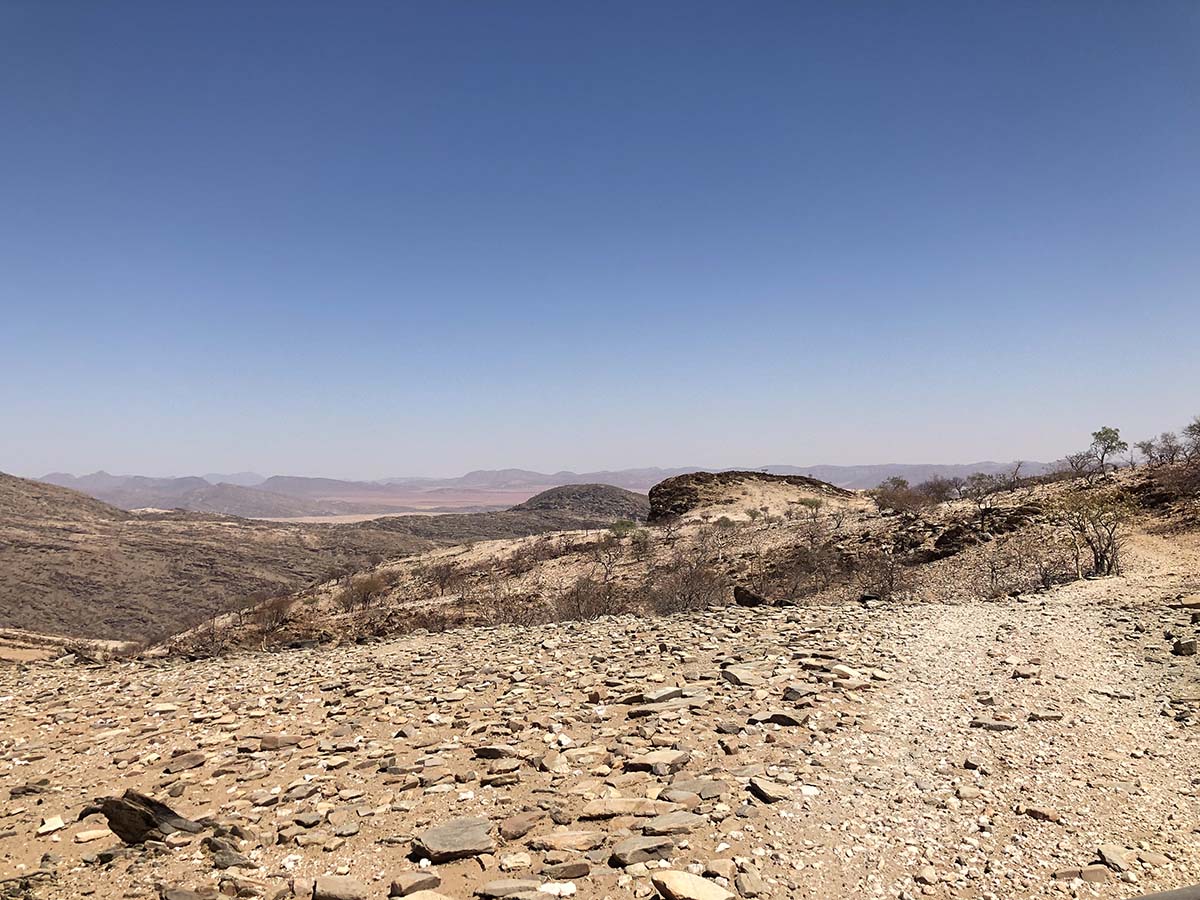 Up at 9am, we are already packed and head to the start of the pass for our coffee and cake. Pulling up under a tree a local comes buy and we give him cake which we see him share with his family later on up the track. There are locals/Himbas everywhere here. Its very lively for such a remote place. Hitting the pass we are impressed for the start as it goes uphill along an edge, making it a little risky.  But it quickly becomes a slightly rough but easily drive able road. But the view is worth it. And some areas do require some skill to navigate. 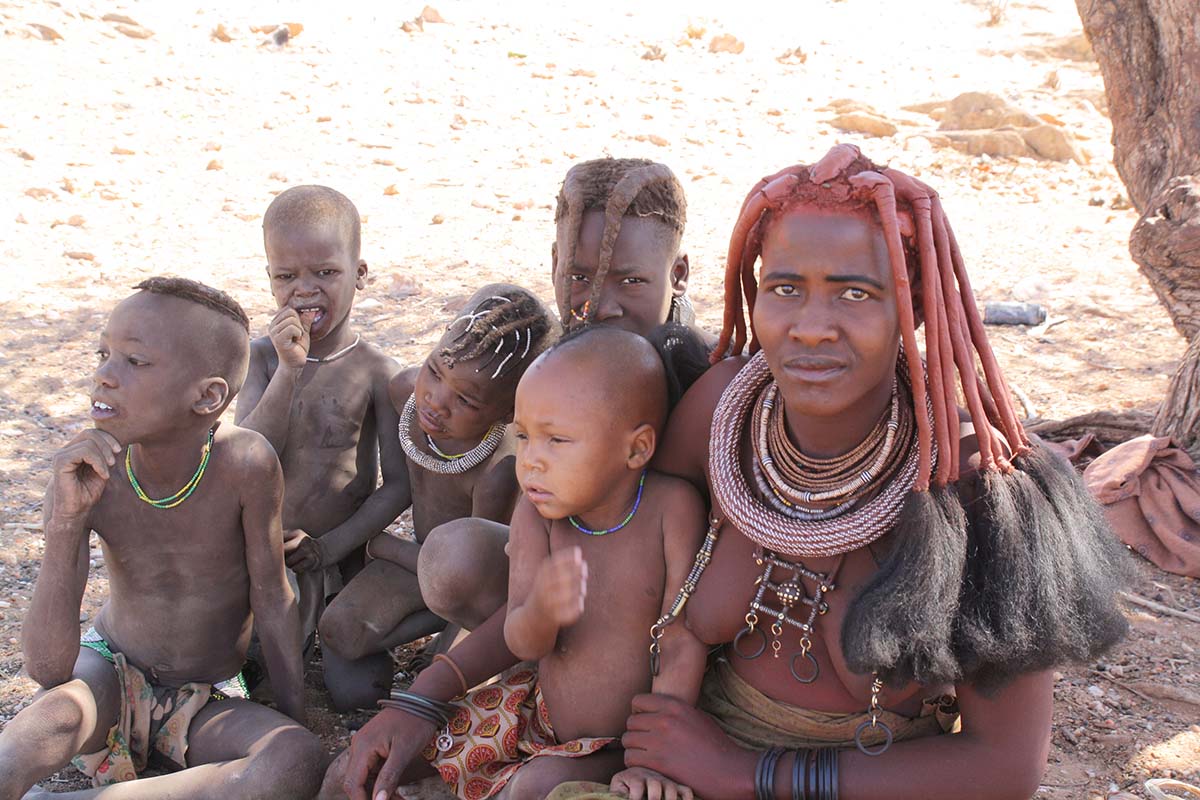 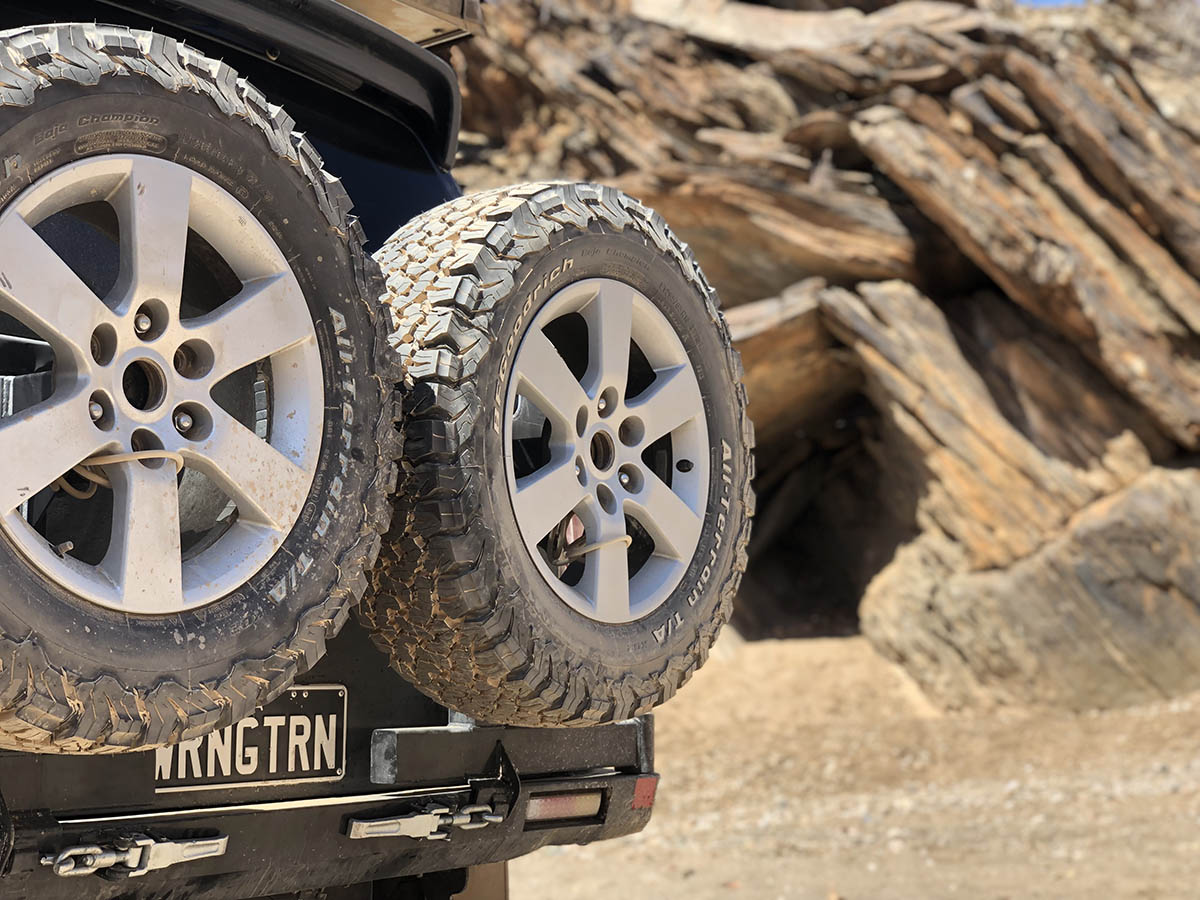 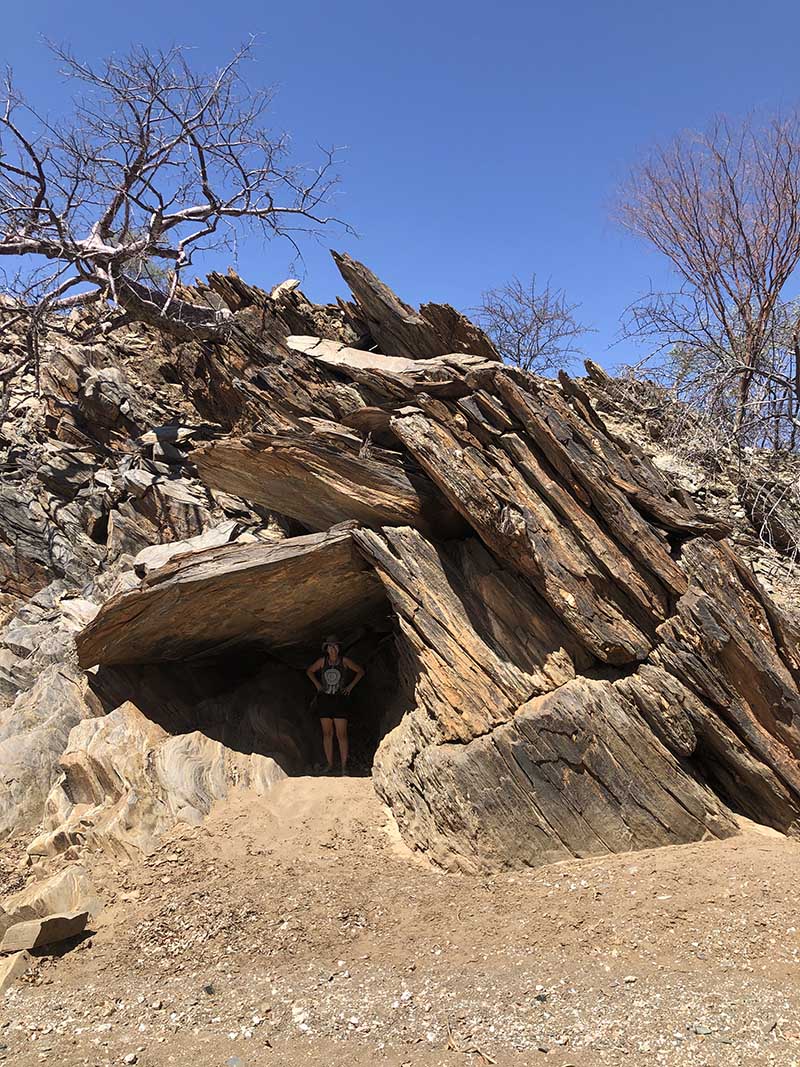 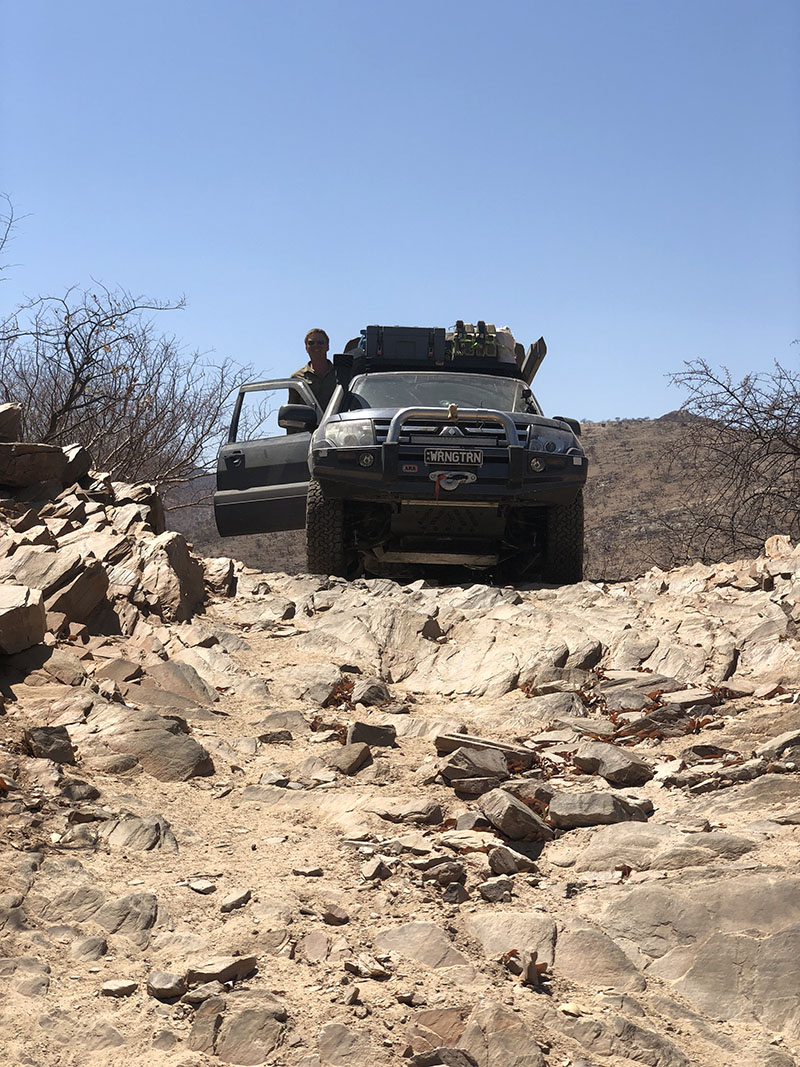 We reach the summit and get out and celebrate with a flat coke. But the view, wow. You can see for miles and miles.  After taking it in we prepare for the hardest part of the pass, The Steps, I line up and have a crack at it, smash it out, didn’t even scrape. The joys of a swb wagon. A km later we are at the end, Asareh gets out and films me rolling down the last bit to celebrate. We find the large pile of rocks and sign our names, to be forever remembered Matt, Asareh, and Shorty  The off road team with a drinking problem, all three of us haha 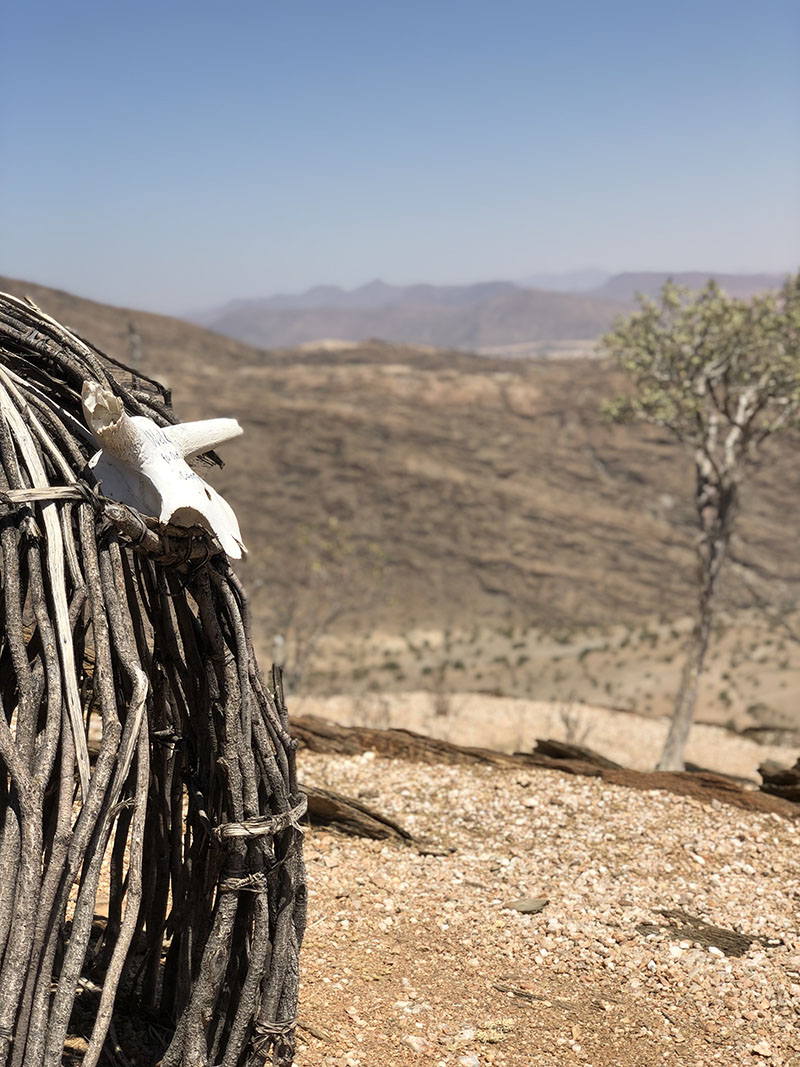 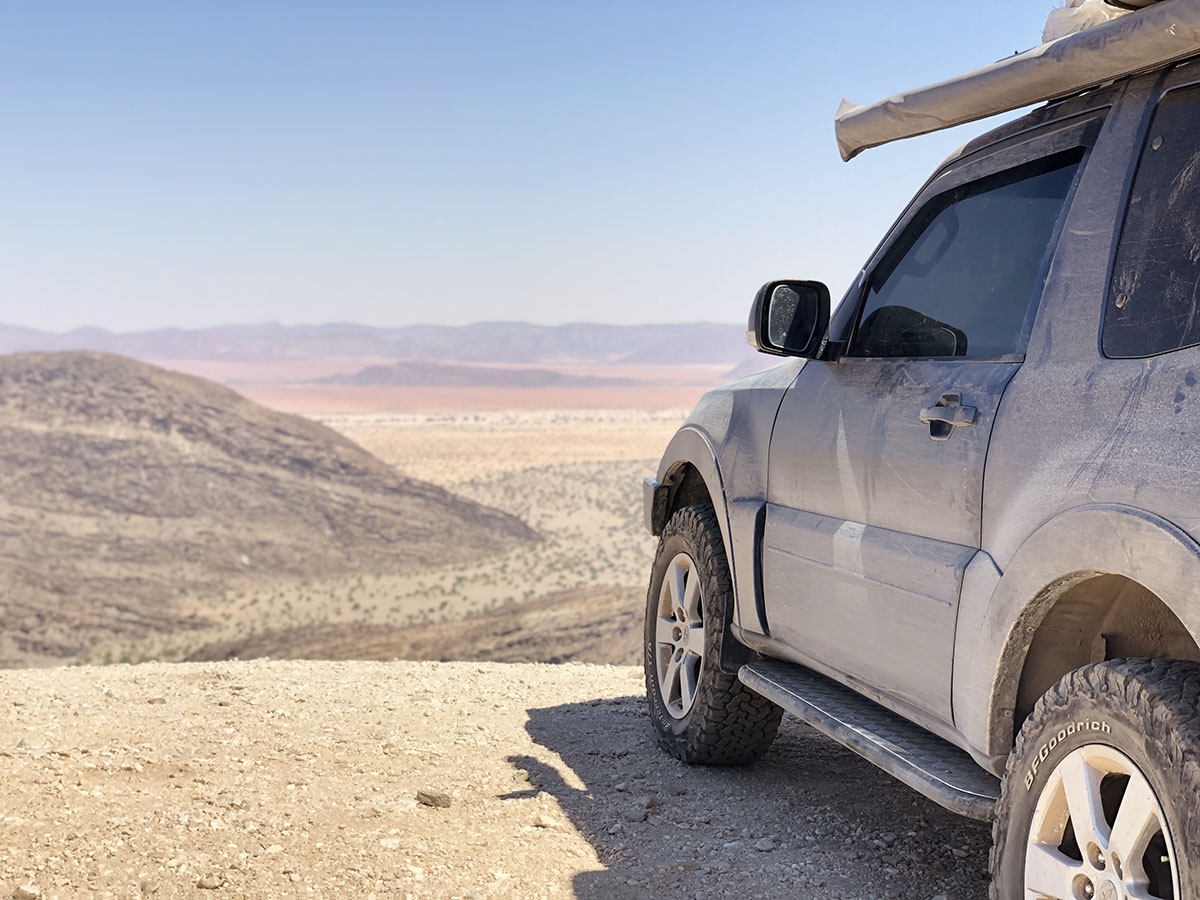 On top of the pass 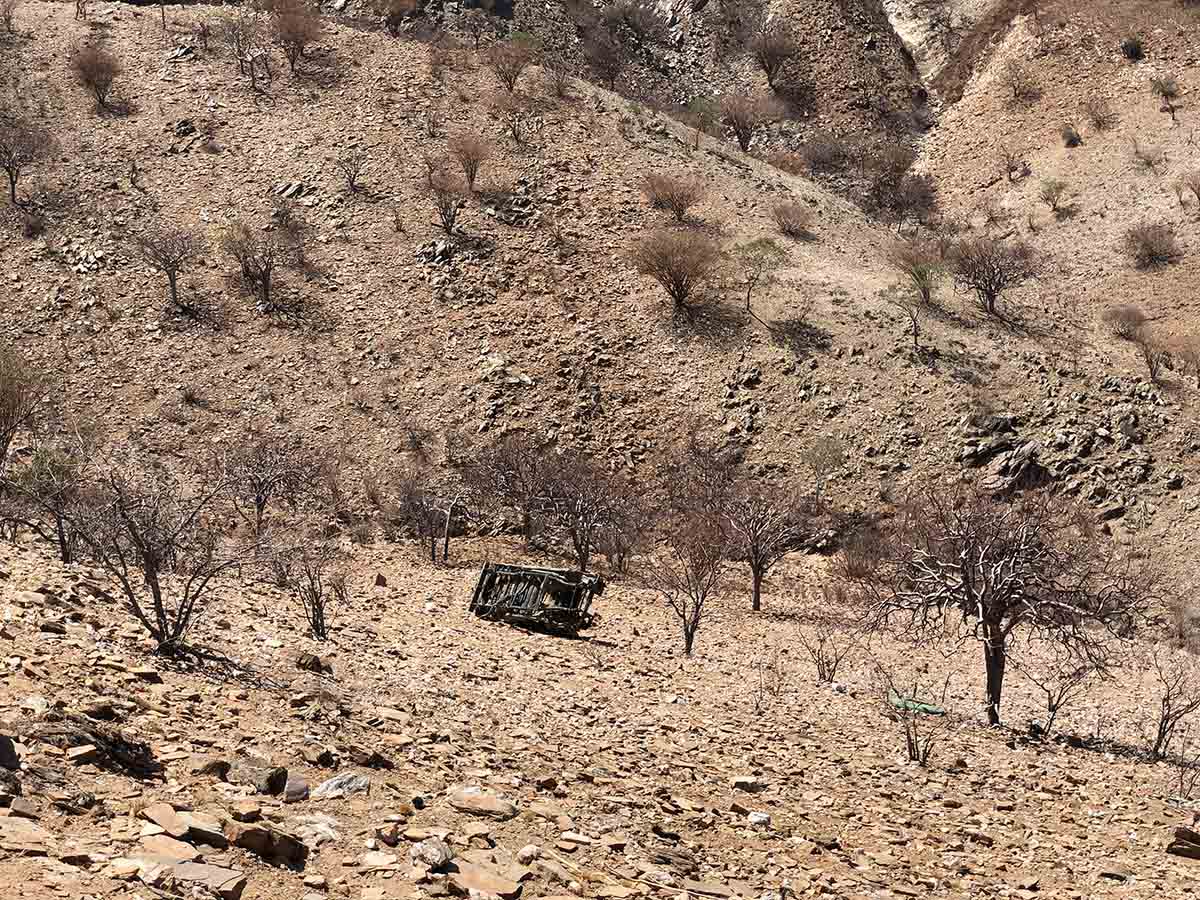 Someone wasn’t as lucky 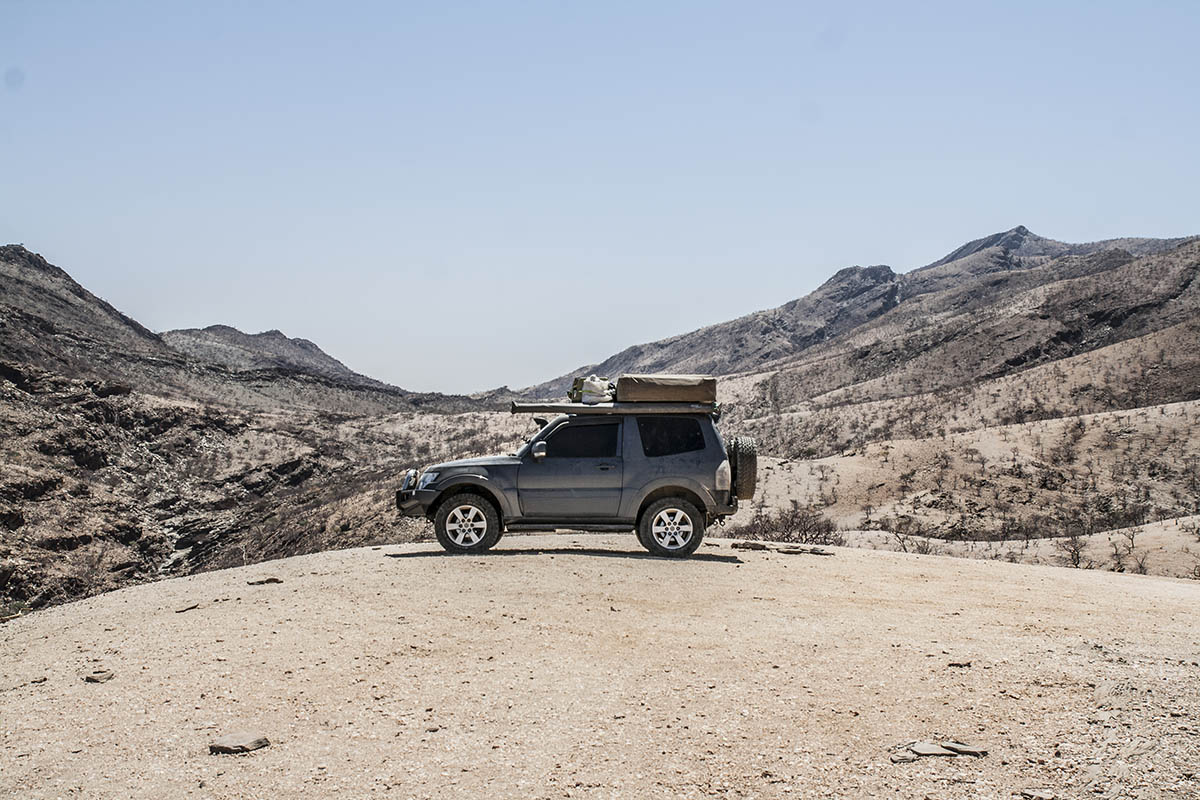 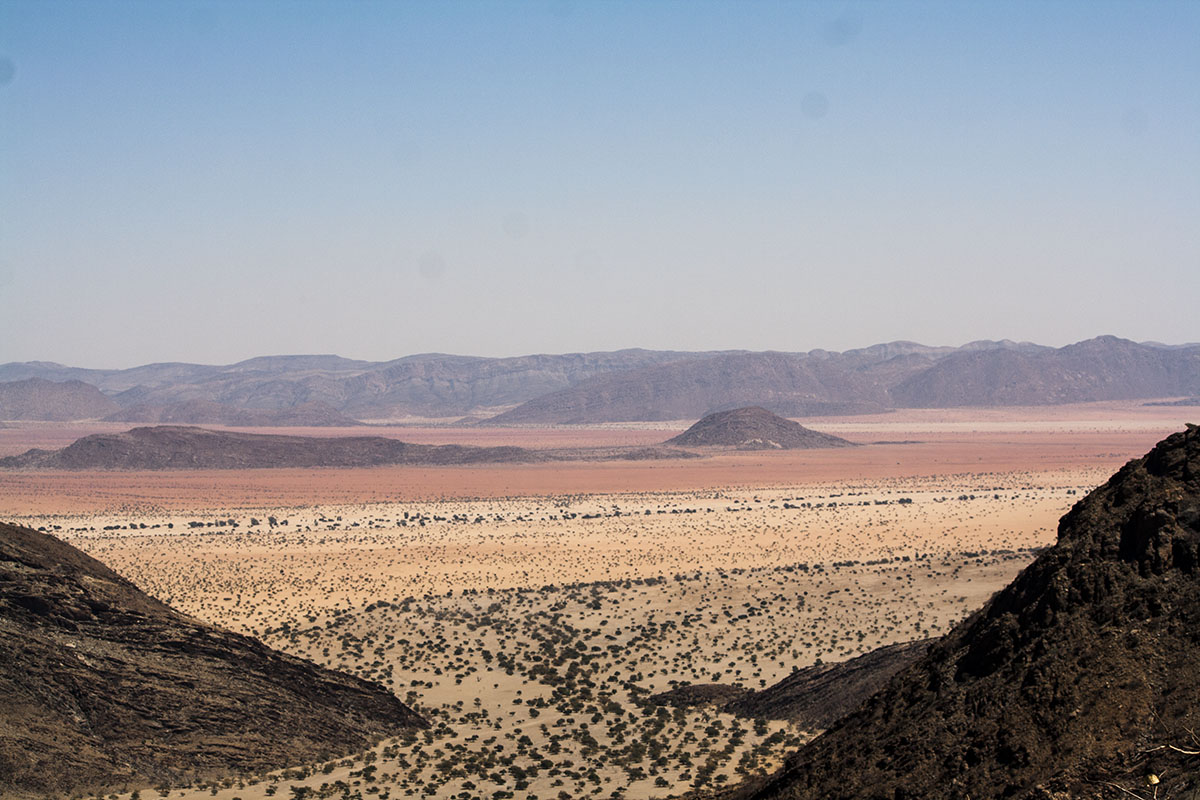 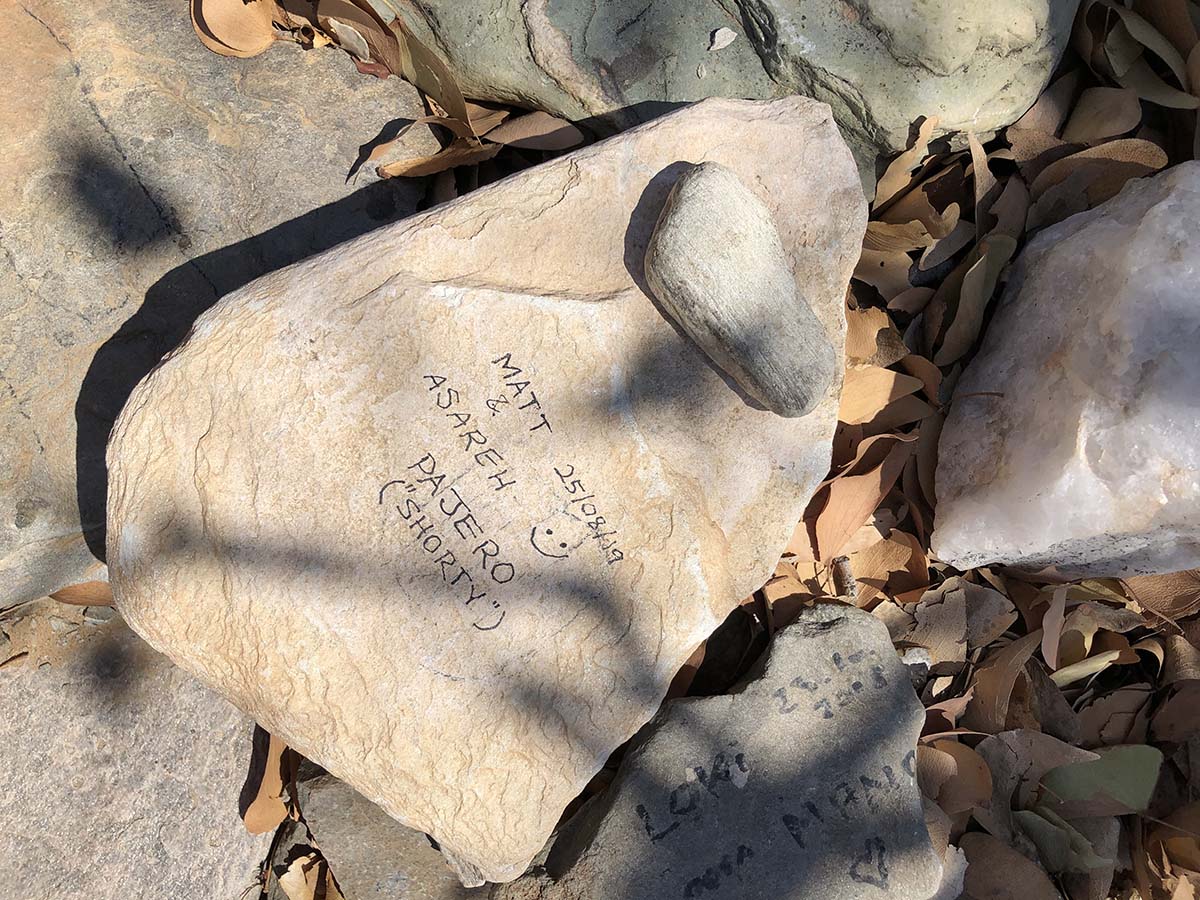 We stop a couple kms later on  the flats in the only tree that is providing shade for lunch, rice and raisins, fantastic touch to end the day on. We decide we will push to the marble mine and continue on. The camp site is a community camp but amazingly clean, even a hot shower which was amazing after a few days in the bush.  A local dog comes and Asareh gives him some water and I might have snuck him some left over chicken, again the dog guards our camp all night. We sleep easy. 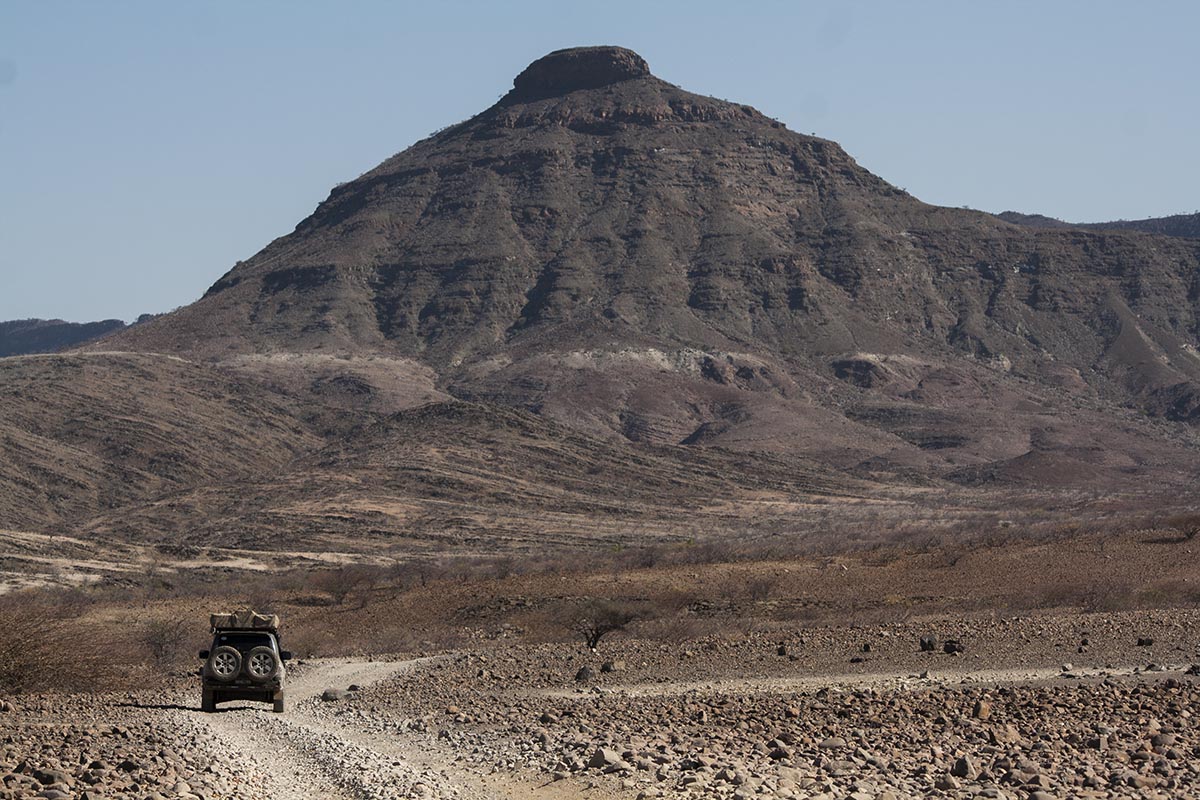 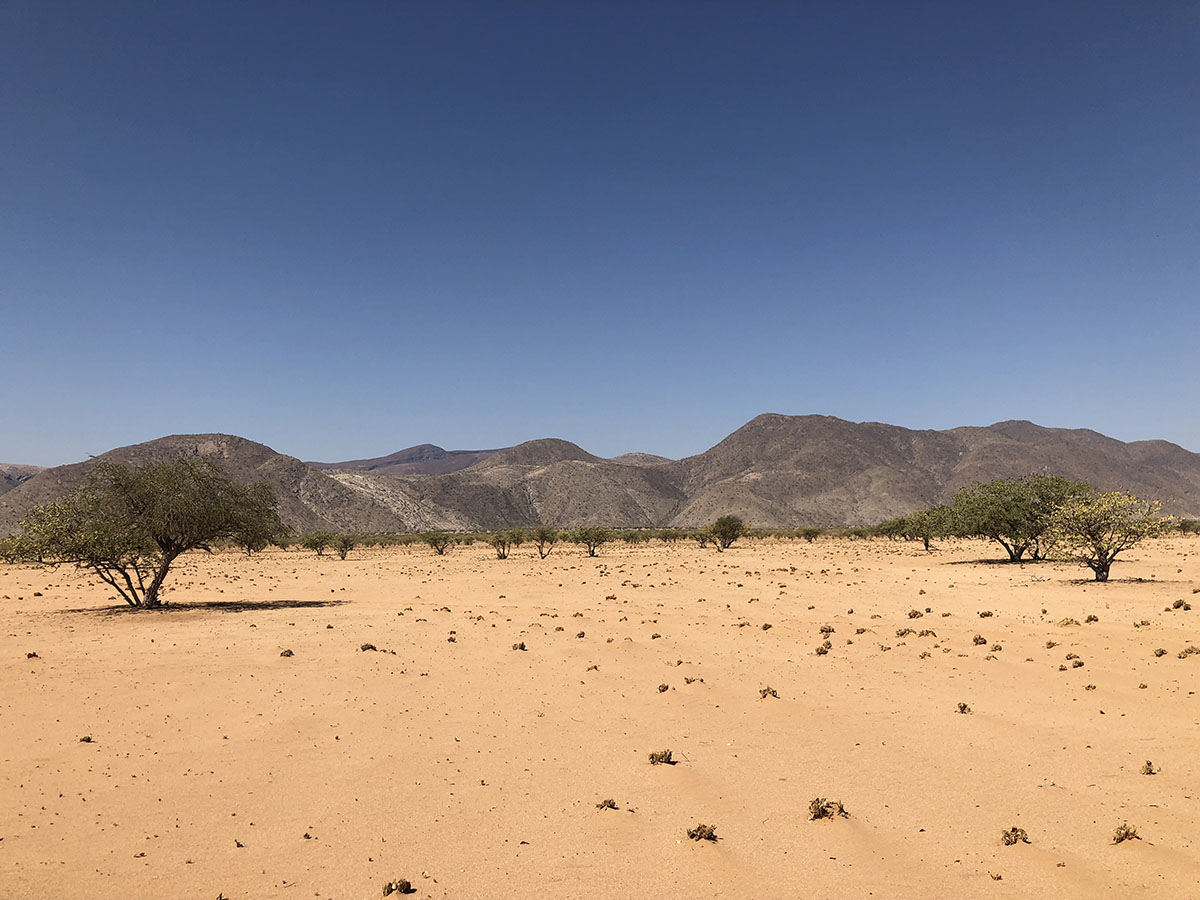 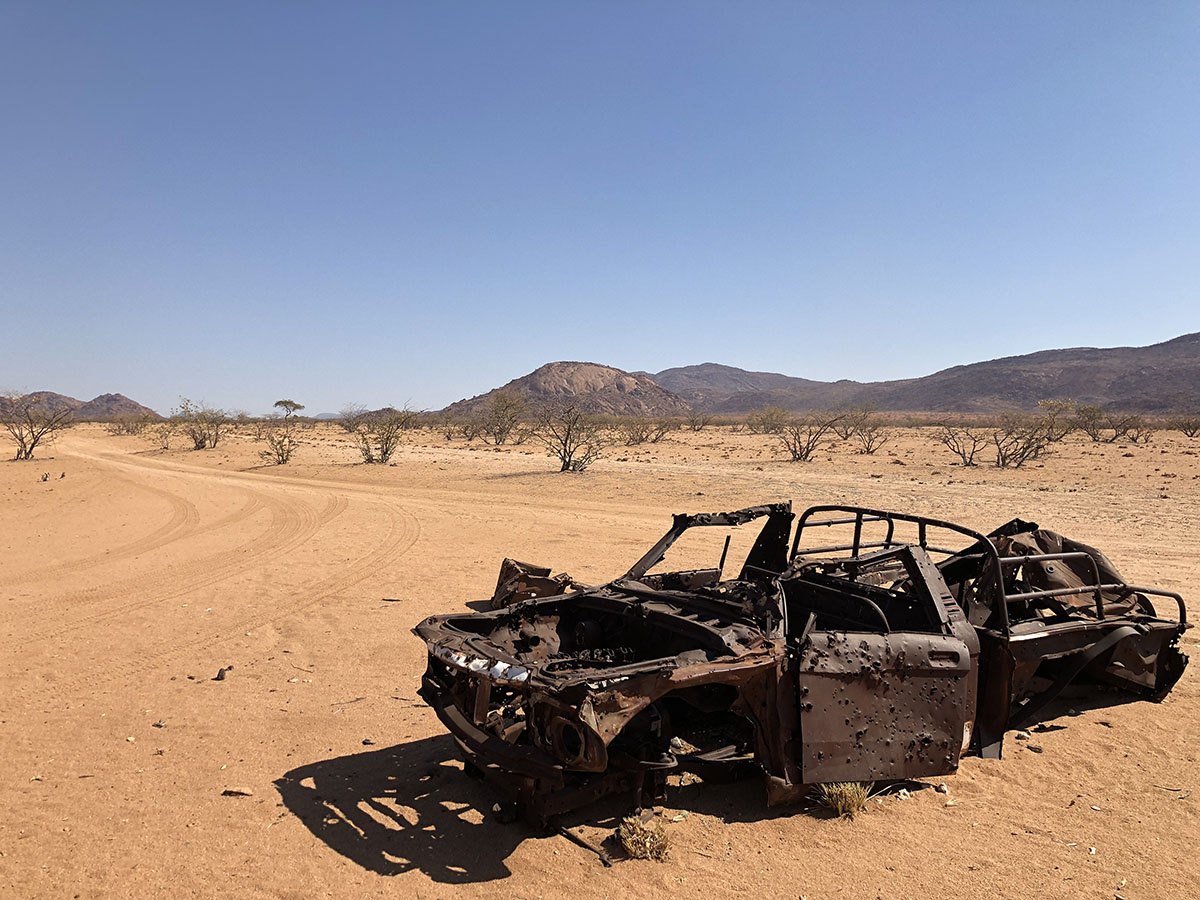 Turn left at the car 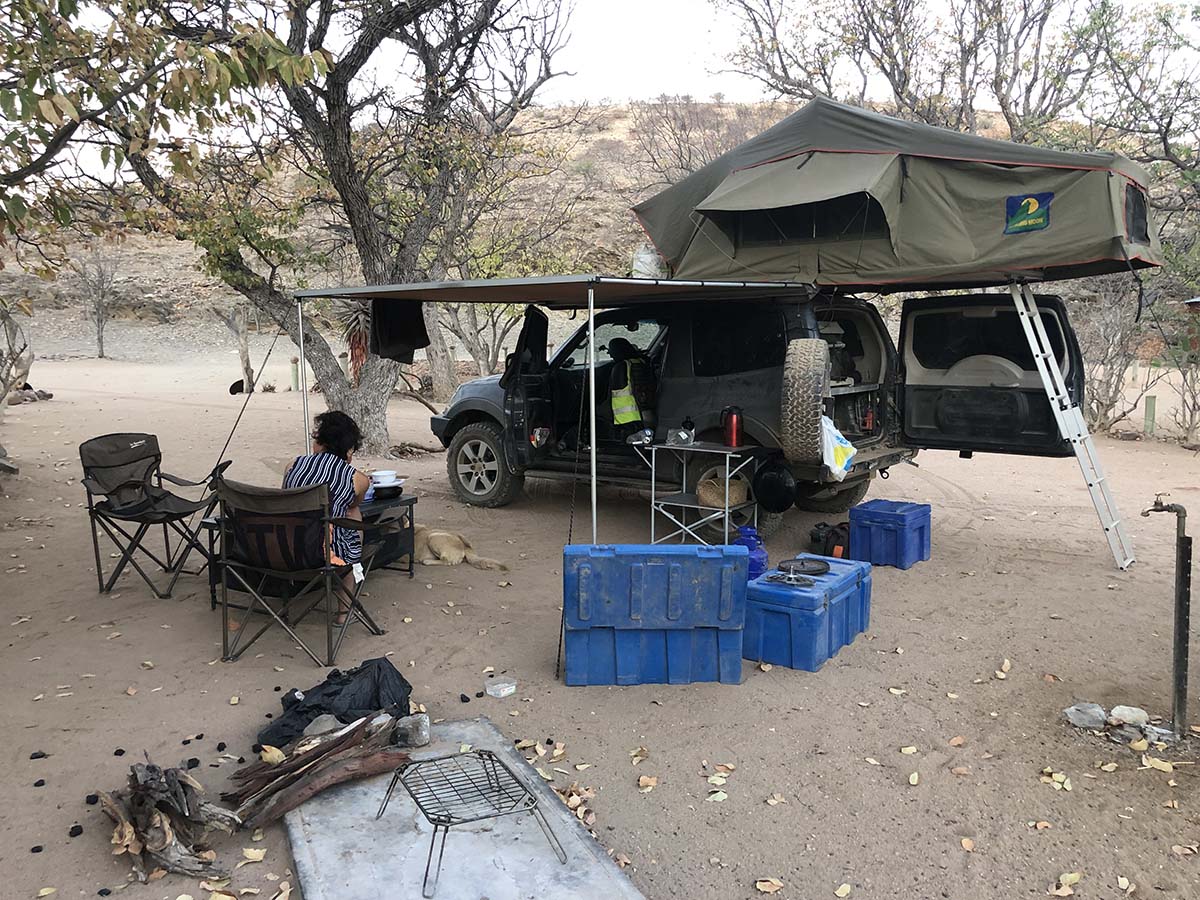 Camp for the night near the marble mine 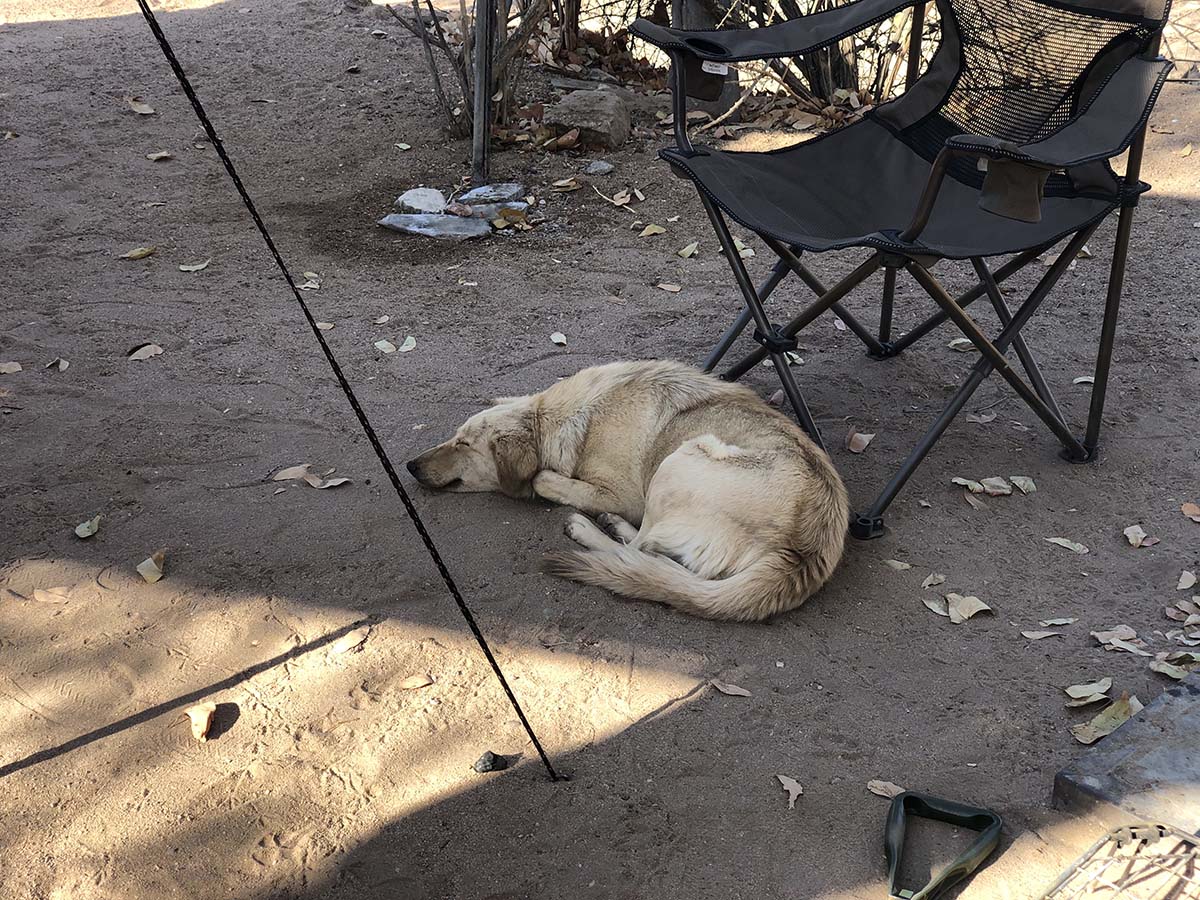 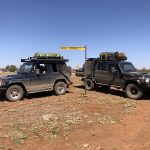 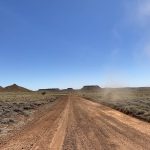 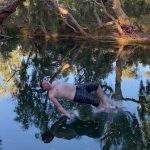