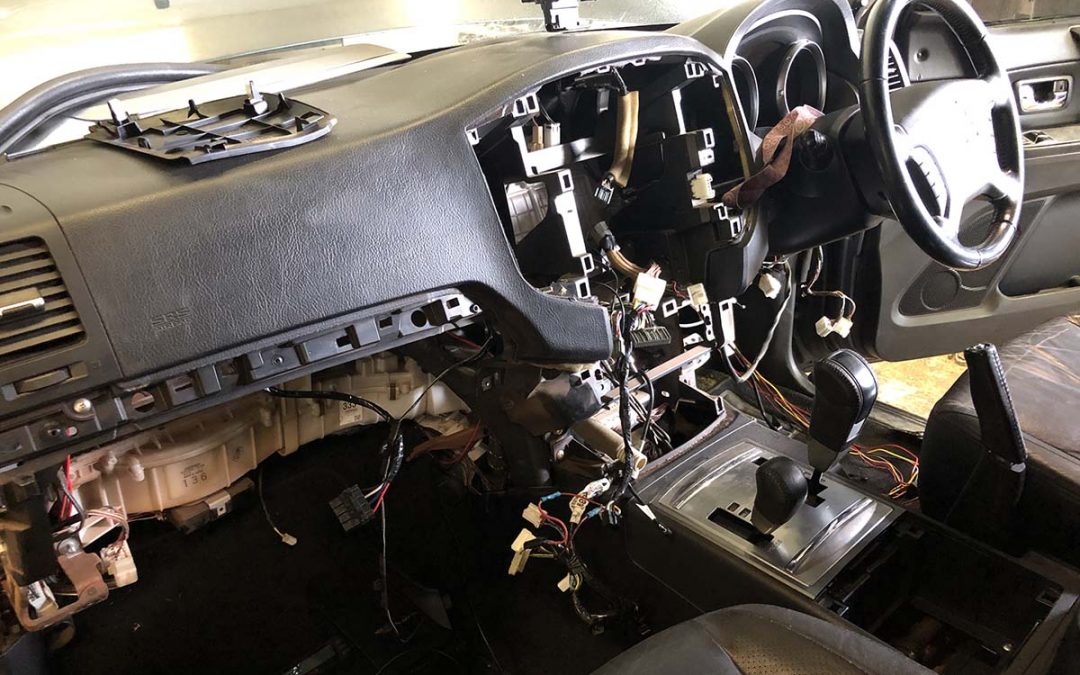 Where to begin, you have such a range in todays day and age to pick from, from a simple to isolator, to a super complex system that monitors every aspect and runs coffee machines. For the sake of simplicity, I will stick with just describing my mid-range setup. It’s a digital isolator, basically, it allows me to change the cut-in and out voltages to suit my vehicle and my preferences. Ease of repair is a large backing in the decision of my setup, I run the Intervolt EBI Pro. I have had one for 3 years before it failed. No idea on the reason for the failure. But I was able to change it in a parking lot. And that’s a win. I have put in a lot of work making sure that most of the electrical system of aftermarket parts is not hooked into the factory wiring system. With the exception of low draw usb plugs which are run off already in place 12v plugs to avoid excess wiring.

I won’t go into solar as I don’t have a setup yet, but If you are parking up frequently for longer than 3 days, I suggest getting solar. We will eventually get a solar blanket. But that’s a future project.

Dual battery setup – I run 2 x n70zz batteries under the bonnet. It’s a tight squeeze but it works and allows me a 105 amp hour second battery which buys me about 3 days parked up.

Intervolt EBI Pro – adjustable isolator, due to the nature of the slow build up from the factory alternator I have set my kick in voltage to only 13.8 so my battery starts a charge very quickly. But I have the cut-out still set at 13.9 so that I never have to worry about the starter battery. 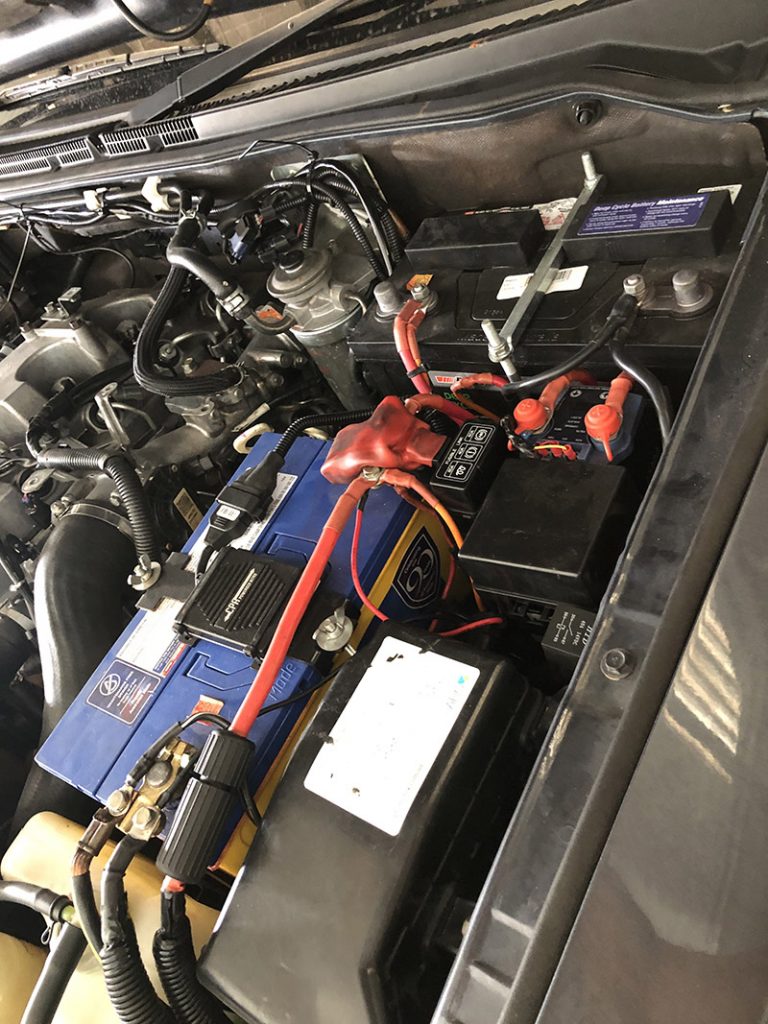 Keep it simple, and keep it clean

Blue seas breaker panel – I hate fuses, I have one of these in both my wagons, 4 switches, and it allows for a 12v plug and a spare hole which I use for my leads to plug in my lights and tent. It’s a 15amp breaker per switch so as long as you run proper gauge wires you can run a waeco 80L off it with zero issues. 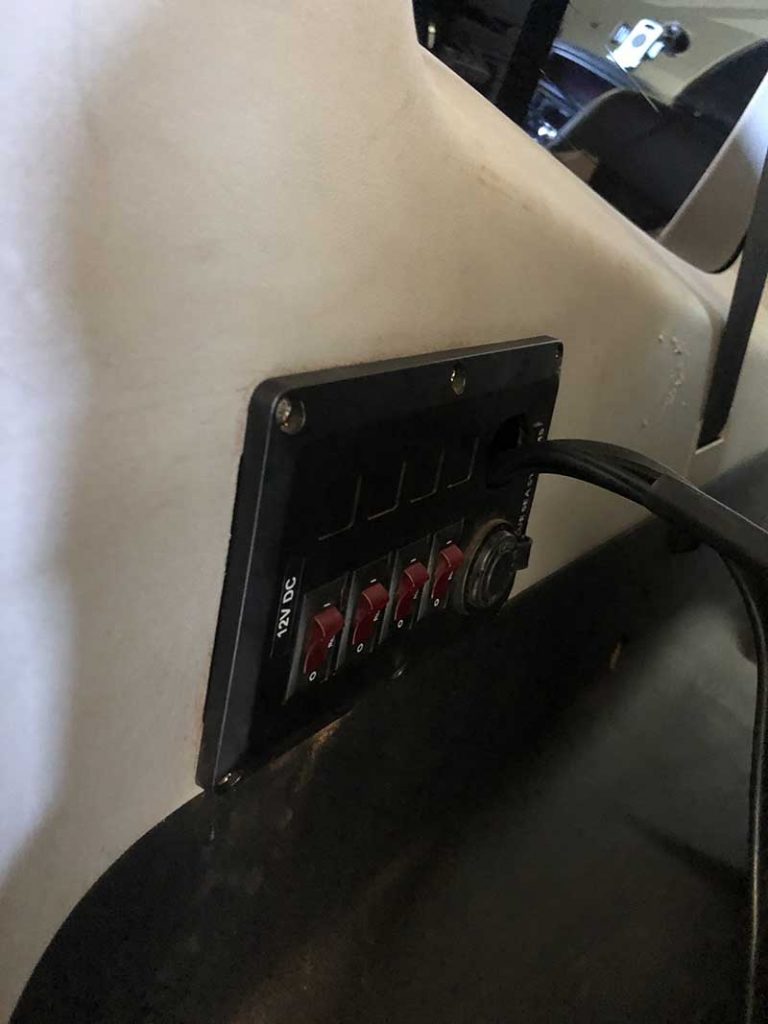 Usb charging – I need more, I have 2 in the tent for our phones at night and 2 in the vehicle. But with all technical items now requiring usb I will add 2 more. Nice to have a dedicated spot for it as well to avoid adapters coming loose. 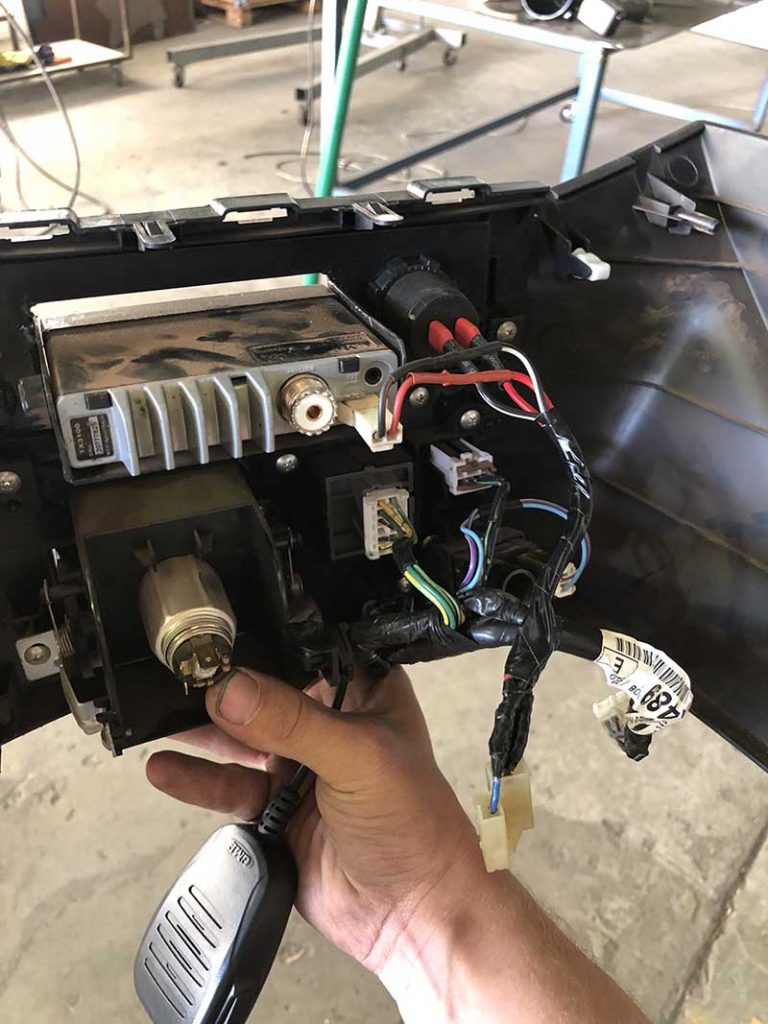 Next to the UHF is the usb plug, taking power from the factory 12v plug

Drone plug in –  I have a mavic pro I take, basically I chopped the power plug to suit the 12v setup and glued it to the inside of my center console, out of site, out of mind basically and I don’t have to worry about adapter failing. 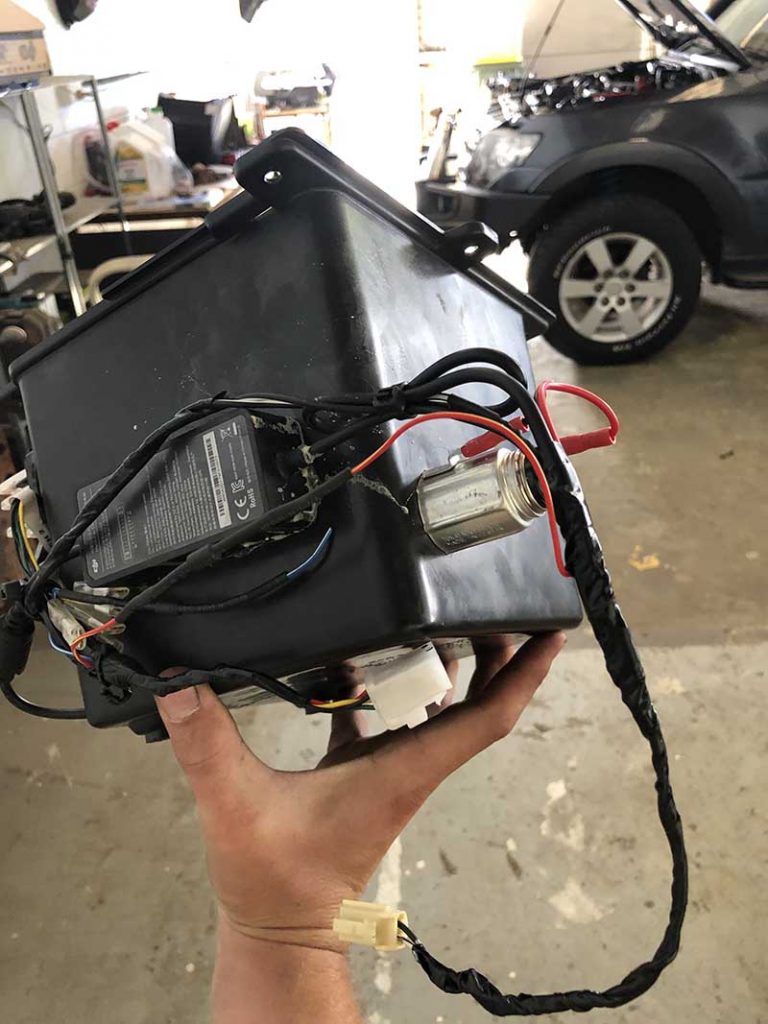 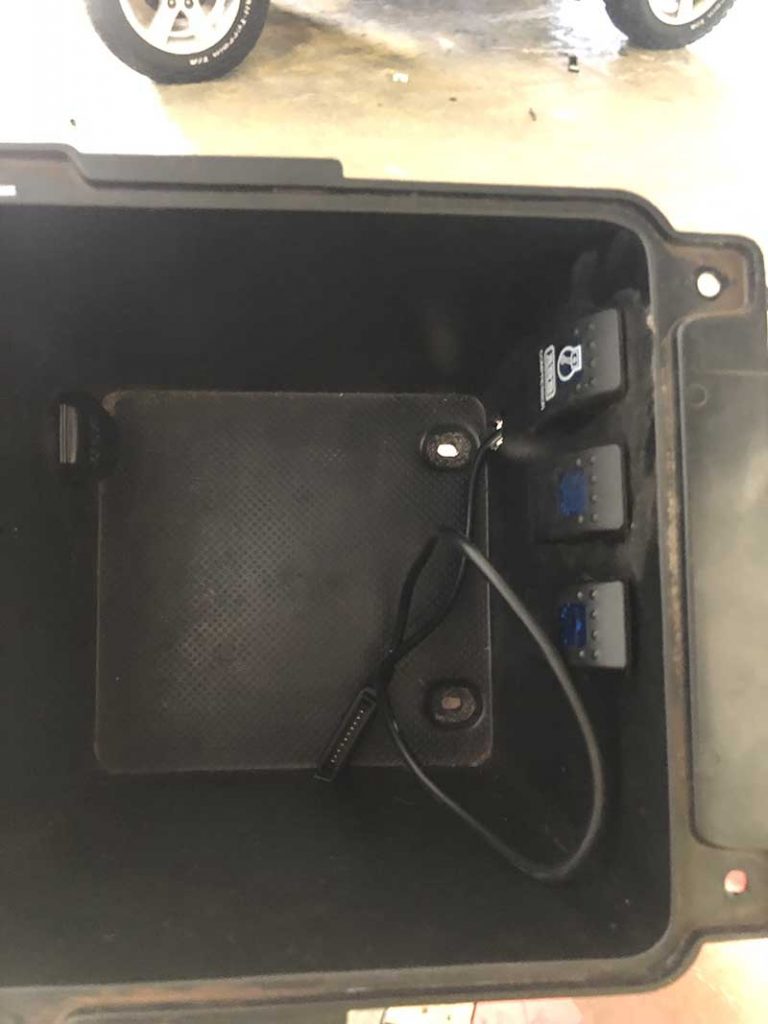 Led lights – Who doesn’t love led’s. I have them in tent in a dark orange colour so it doesn’t hurt your night vision nor attract bugs, this is setup via an extension lead style plug in that gets plugged in on setup so I have no wires going through the body.  As for lights outside, I have 2 lights under the awning in an off white/yellow colour and 1 under the tent that you can use when it is folded out. So far this has provided us with ample light for any projects we may have. And they have a low amperage draw. 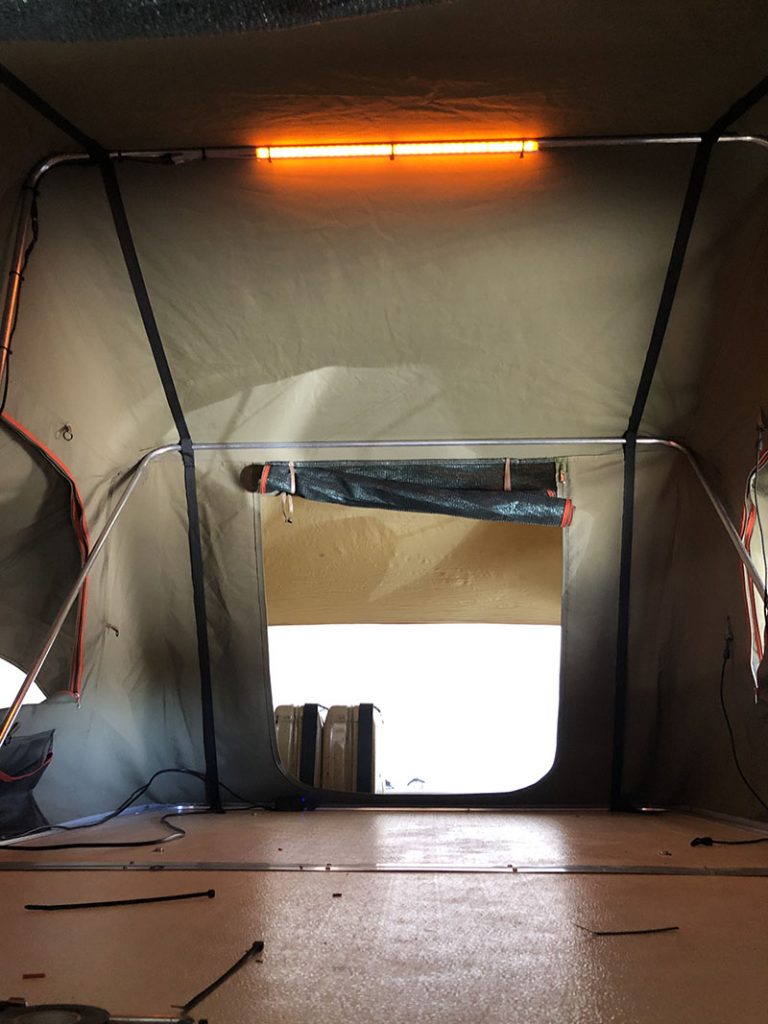 Everyone has them, make sure your cables and fuses are up to the task. I have only 2 large draw items, a winch and an air compressor. I have specifically made sure they are wired to the starting battery and can only be operated if the car is in the on/run position.  Deep cycles are not made for the draw these items pull.

Winch – I ran with a Dominator 12000lb winch, but I got rid of all the controllers as space is a premium and have a 2 way rocker switch on the dash for activation from the drivers seat. To me this was a better idea than dealing with trying to plug a controller in as I have hid the solenoid box behind the grill to keep a clean look. 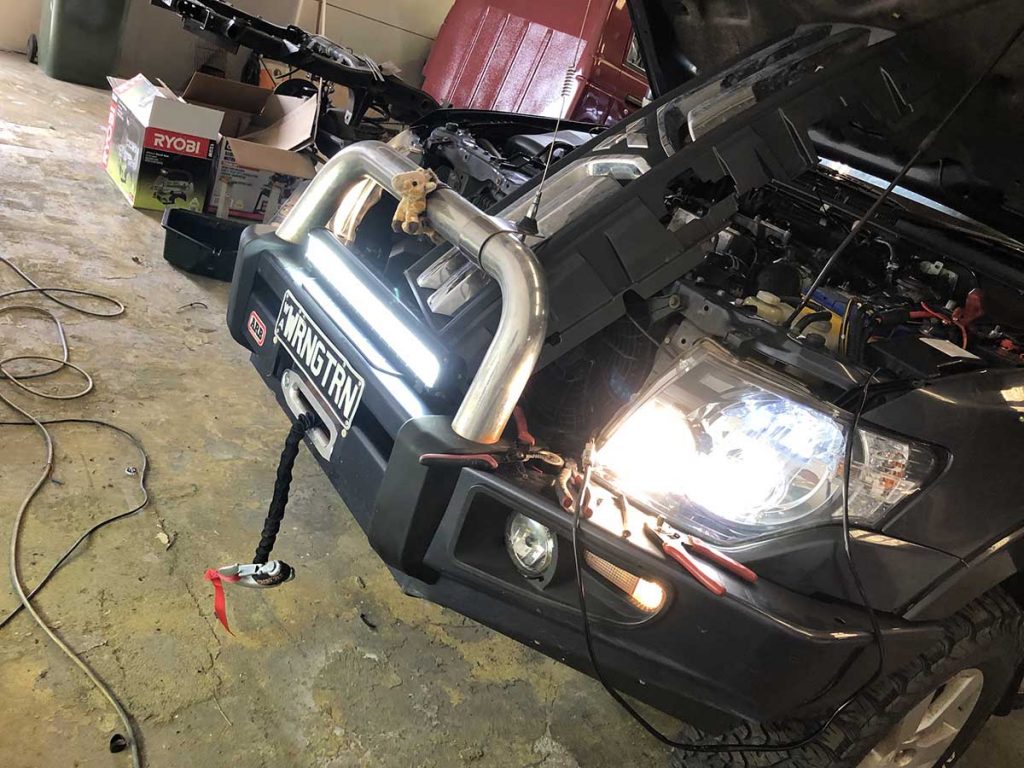 Testing lights, and the winch

Dual action rocker for the winch, Also pictured is the battery combine switch for hard starts.

Air compressor – The star of the show, almost daily use depending on where we are driving it seems. Same as the winch, large draw so off the starter battery. I have mounted mine underneath passenger seat for easy access and as space is a premium that was the perfect area of dead room.

I only take a few items with me, basically some wire, a few fuses and relays. But the big-ticket item, the volt meter. Keeps the load light and honestly with new cars if you are beyond a simple wire and relay repair. Even up to bridging sensors out, there is a chance the vehicle will be in the tow zone.

Its overall a simple system. Keeps my beer cold and allows me to see at night. And doesn’t break the bank. 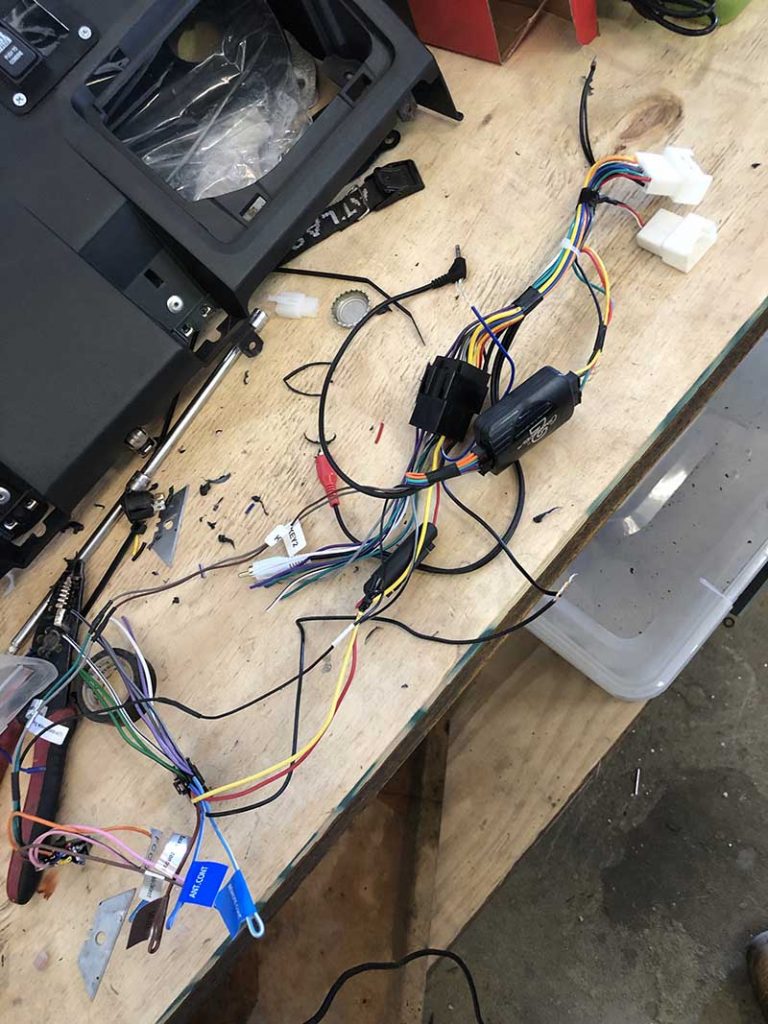 How much of those wiring harness’ do you really need? 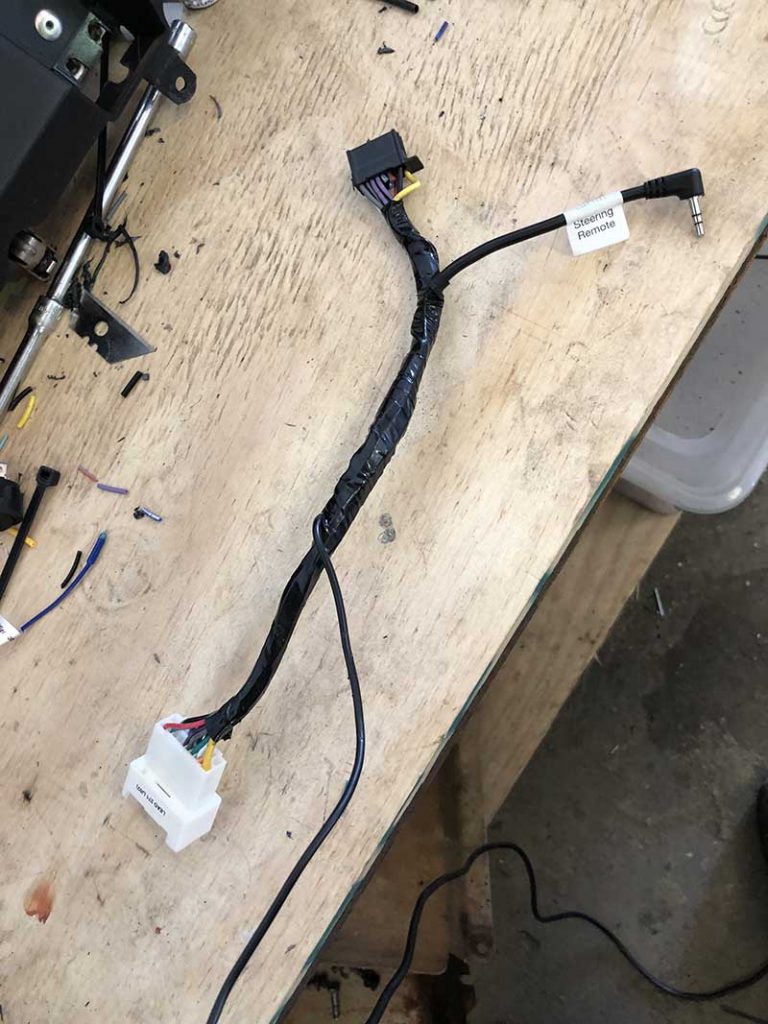 Not as much as you think

Bonus: Trailer wiring, I don’t tow much anymore, but I do have a redarc tow pro elite, which I highly rate, good control, and easy setup. worked well with my caravan and the electric brakes. 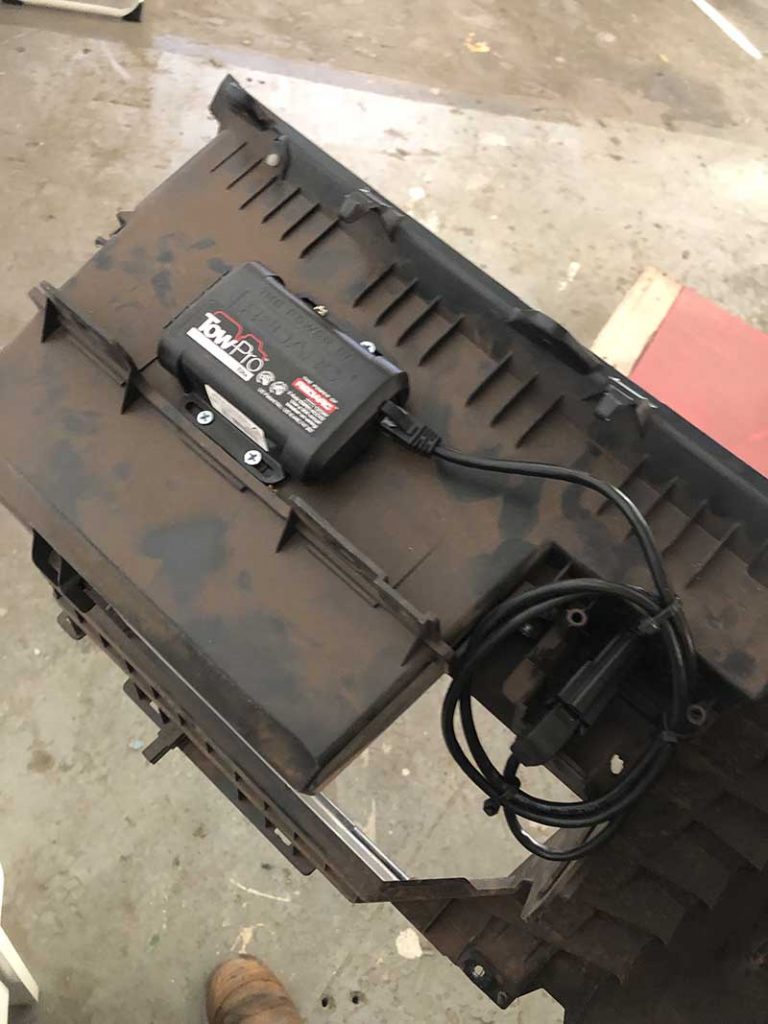 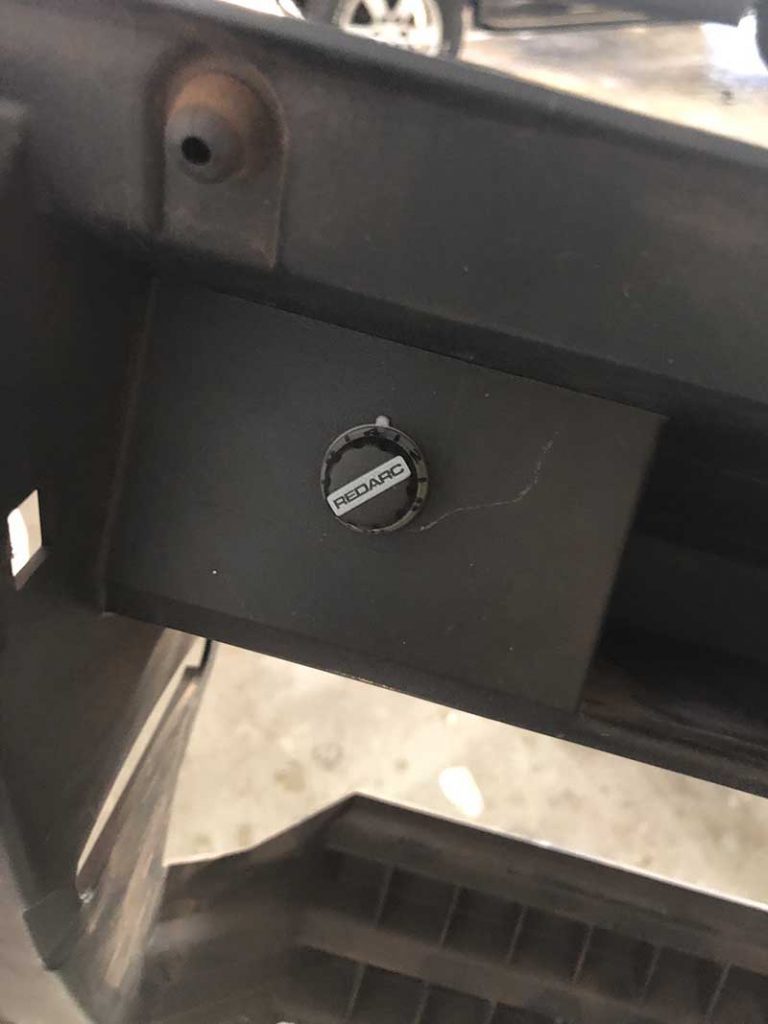 Back to Modifications I Back to home 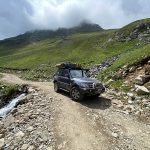 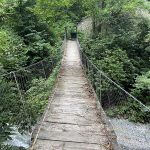 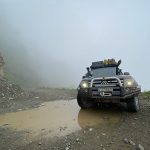